A Beer Enthusiast’s Guide to the Swan Valley

A Beer Enthusiast’s Guide to the Swan Valley 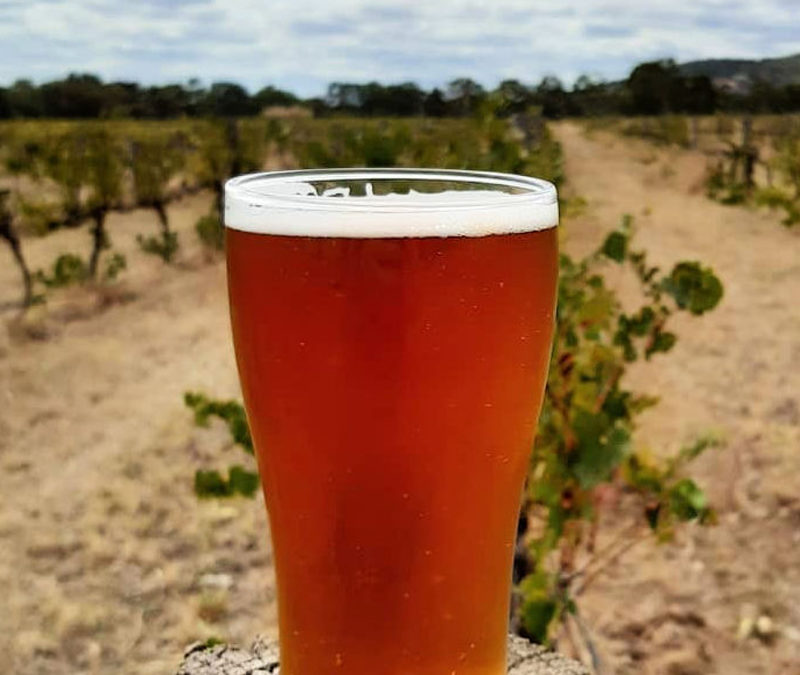 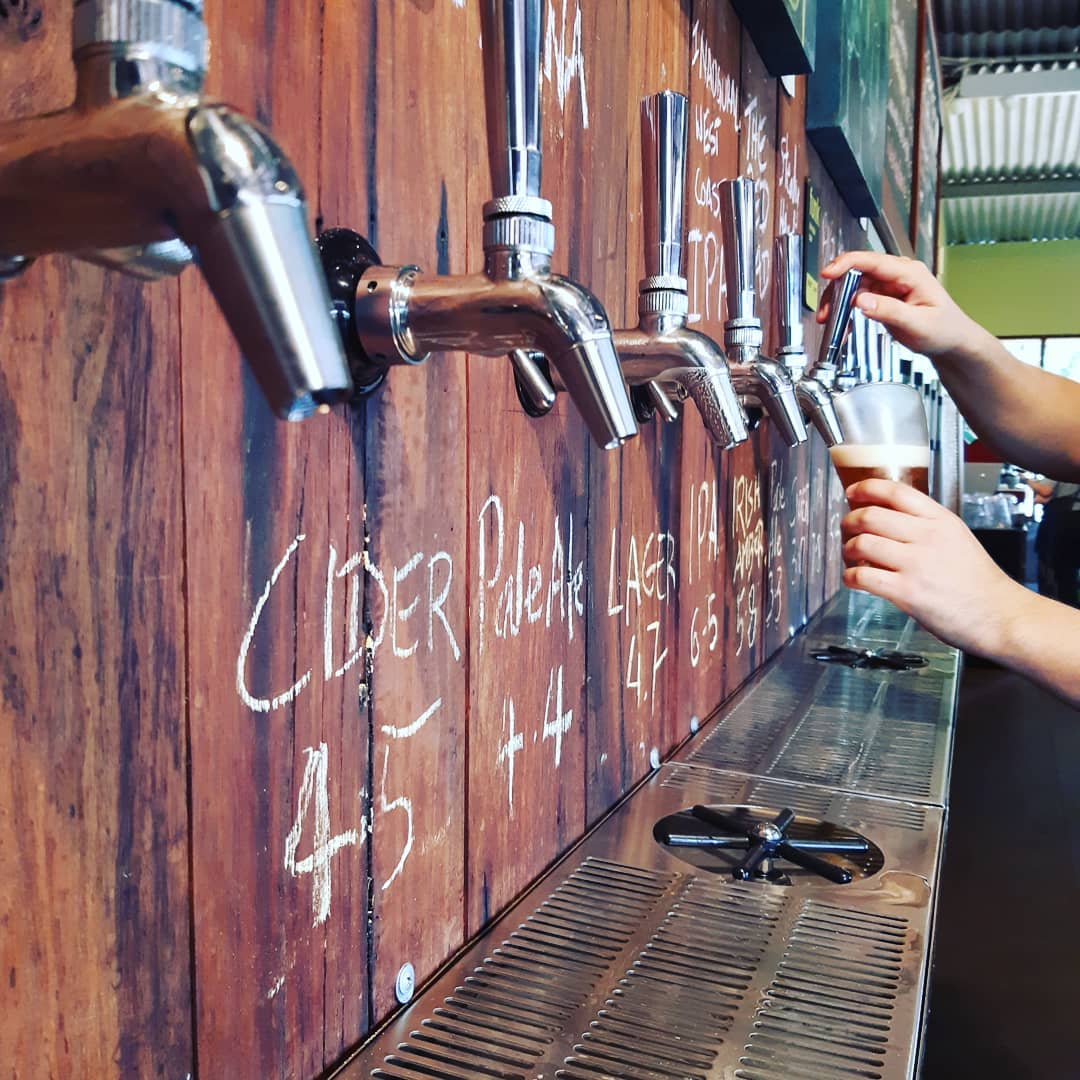 Ever wondered how best to spend your day in the Swan Valley region of Western Australia?

While you could venture over to Whiteman Park and enjoy a day in blissful nature, sometimes you feel like relaxing for a few beers at your favourite breweries. And with some of the best West Australian breweries in the state, we can’t blame you.

From classic German beers to unique and experimental craft beers, the local selection of Swan Valley breweries is sure to keep your taste buds tingling. So, get your phone out and create an itinerary, it’s time to plan your next brewery crawl through the Swan Valley.

How could Swan Valley Brewery not make the list, it’s in their name.

Swan Valley Brewery focus on producing traditional and English style ales with no chemicals, preservatives or artificial flavourings – we can drink to that!

The venue features both indoor and outdoor seating areas with lots of grassed areas for kids to exercise and play. The venue is open most days of the week from breakfast through to the afternoon, and all the way to dinner over the weekend. 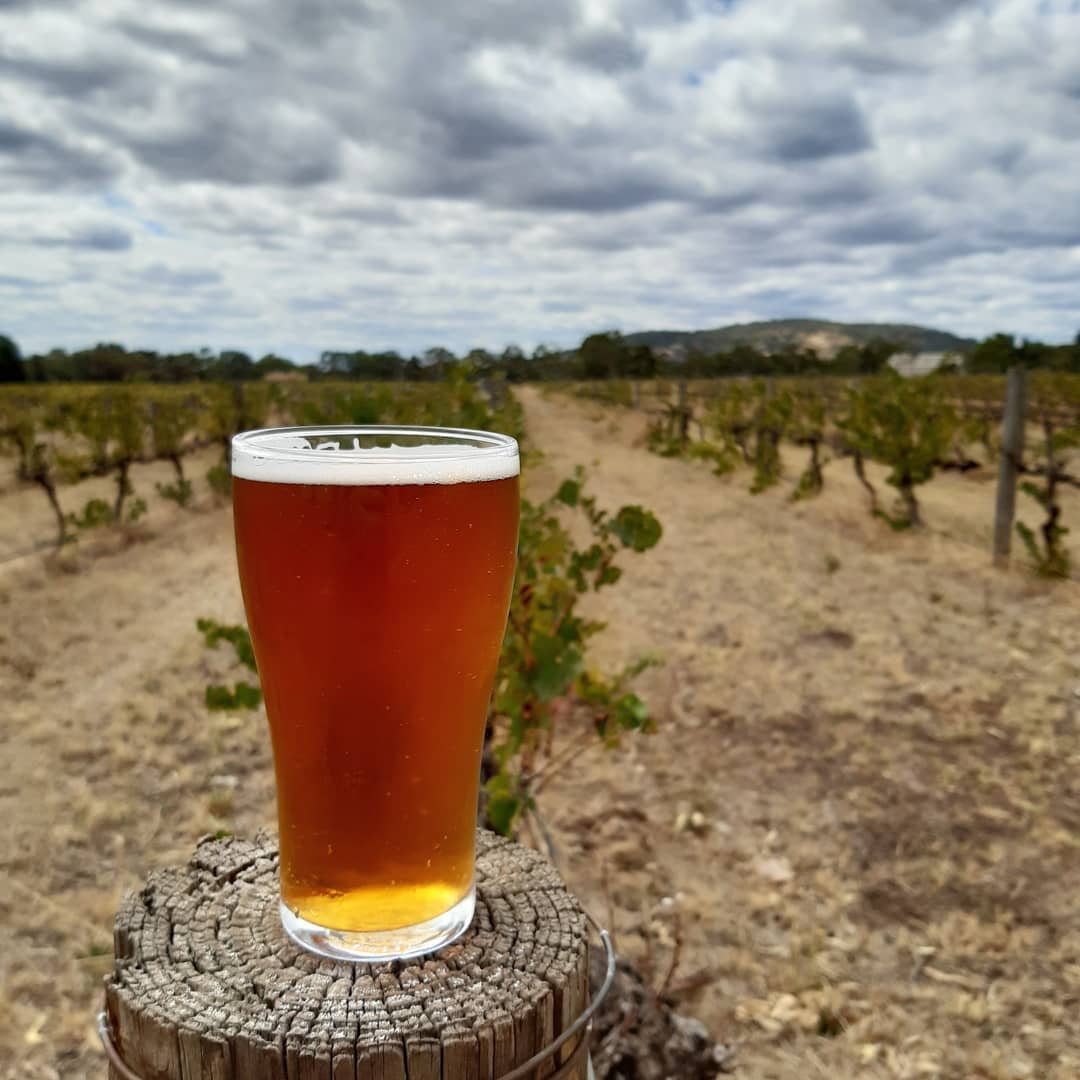 Txoko Brewing is one of the latest breweries to arrive in the Swan Valley region and started pouring beer only a few weeks into taking over the venue from The Laughin’ Barrel.

If you rush in soon, Txoko is currently pouring a bunch of experimental batches to get feedback and decide what to include in their core range. This means you could be a part of history and all you need to do is try a few beers – it can’t get much better than that!

If you want to hear more about the venue, read this review from @daniel_loves_beer. 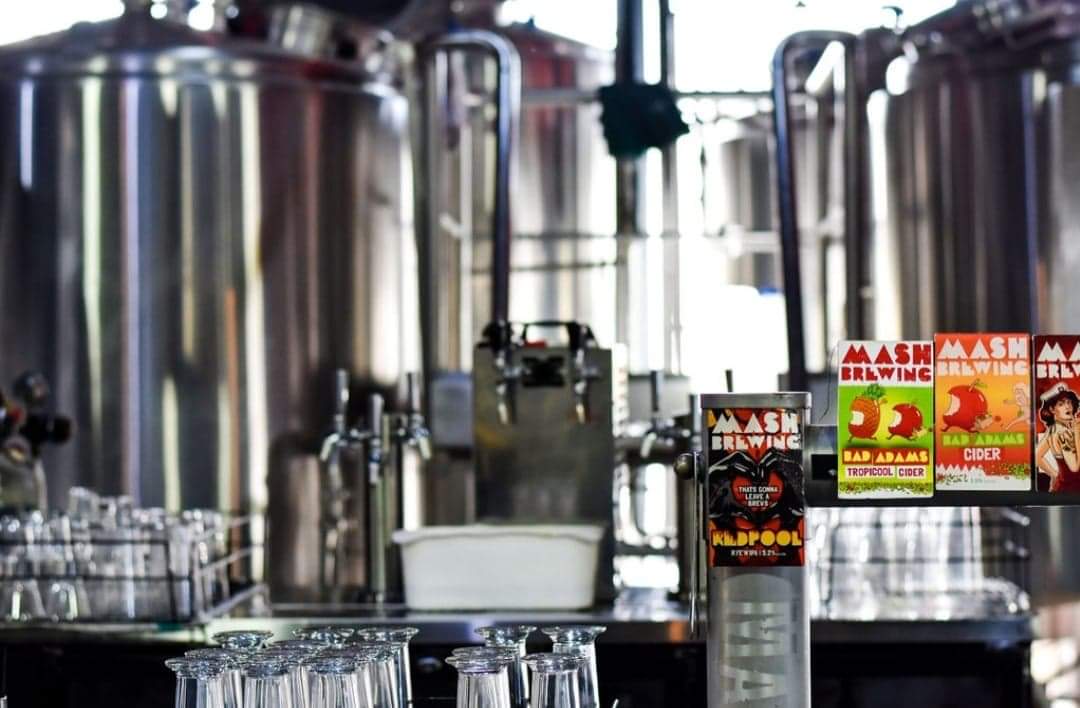 Mash Brewing is almost a staple in most trips to Swan Valley Breweries.

With a core range of beer sure to keep you satisfied, Mash Brewing are always experimenting and releasing some limited edition and seasonal brews. So, stock up your beer paddle with a few of their core range favourites and any seasonal beers you can get your hands on.

If you live a bit further south of Perth but still want a taste of Mash Brewing’s delicious line-up, they also have a waterfront location in Bunbury. Stop in for a few middies of their most popular beer and a meal while watching the day float by.

When their core range of four beers includes names such as ‘Pilsner’, ‘Hefeweiss’, ‘Dunkel’ and ‘Altbier’, you know they’re the real deal.

Duckstein Brewery opened its doors 20 years ago and has since then beer-producing some delicious German beers that go down a treat. The venue is also perfect for larger groups with long wooden park tables housed under a large marquee.

If you’re planning your Swan Valley brewery adventure near October, make sure you visit Duckstein Brewery for their Oktoberfest event.

Now, Feral Brewery is a bit further north than the others, so it makes for the perfect Perth day trip when you’re looking to just stop in at one brewery for lunch or dinner, rather than a having few. Although, it’s definitely not to far to exclude from your Swan Valley brewery itinerary.

Feral produce some amazing craft beers that are now stocked at most beer venues across Perth, but nothing beats drinking it from its source. Time your visit well and you might even have the chance to try their TUSK beer, a seasonal only released twice-yearly.

Ok, ok… While the Henley Brook may not technically be classed as a Swan Valley brewery, it does stock some delicious craft beers in cans and bottles from other Australian breweries. They also have some guest beer taps on rotation, so you’ll get to taste a new beer each time you go.

After hitting a few of the other breweries on this list which often have quite a few high-hitting ABV’s, settle in at the Henley Brook with a few lagers and pilsners to take the edge off.

Finding it hard to convince someone to be the designated driver? Well, it may be time to book a Swan Valley brewery tour instead.

Brewery tour providers know all the best locations and usually have a great relationship with the breweries, so they’ll be able to plan the tour within your schedule. Alternatively, book some accommodation in the Swan Valley and make a weekend trip out of it. 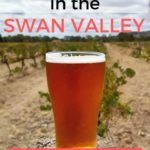 This article is written by Alex Hamilton from Beer Is OK – a local Perth beer blog and brewery guide. Beer Is OK gives beer enthusiasts a place to share their favourite beer venues, latest craft beer releases and more.