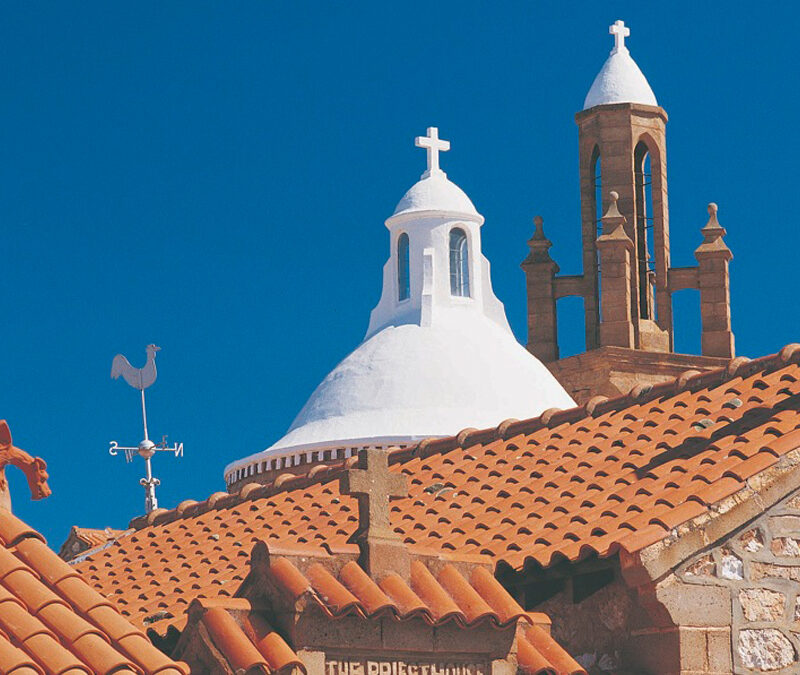 One of the most unique aspects of Australia’s mid-west region is the architectural legacy of Monsignor John Cyril Hawes. Built between 1919 and 1939, this legacy spans over 20 works and includes churches, cathedrals, chapels and hermitages.

Often described as masterpieces and some of the greatest architectural works in WA, Signor Hawes’ work can be seen throughout the towns of the mid-west including in Geraldton, Northampton, Mullewa, Morrawa, Perenjori Yalgoo and Carnarvon.

Monsignor Hawes was a priest, architect and perhaps most of all a visionary. He came to Western Australia in 1915 after a fateful meeting with the Bishop of Geraldton in Rome. This lead to his recruitment as both outback missionary and architect of a new cathedral for Geraldton.

During his 24-years in Western Australia, Hawes created 29 buildings throughout the region. He battled heat and isolation in pursuit of his craft, all the while maintaining the highest dedication to his parish and the people.

Hawes left Western Australia in 1939 and continued his work in the Bahamas and other countries.

The most striking part of Hawe’s designs is how his creations seamlessly rise from their settings and naturally interact with their backgrounds.

The buildings are composed of local material and at times Hawe’s even made the bricks himself. In the case of the Church of Our Lady of Carmel built these incredible creations almost entirely on his own. 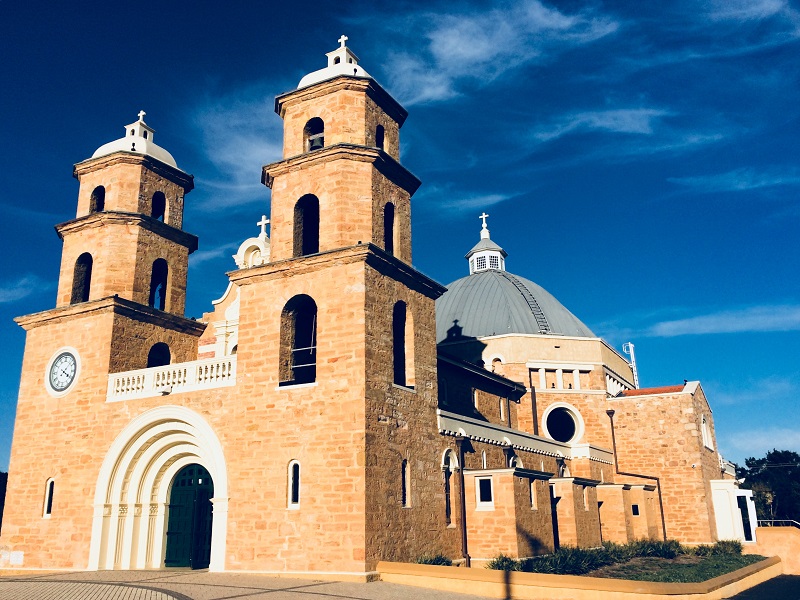 Sir Francis Xavier Cathedral in Geraldton is considered Hawe’s greatest work. The cathedral took 23 years to complete and was fraught with many difficulties including lack of funds and hostility from the new Bishop of Geraldton. The Cathedral was built from stone from Chapman Valley and has many influences from the churches of southern Europe including the striped interior. 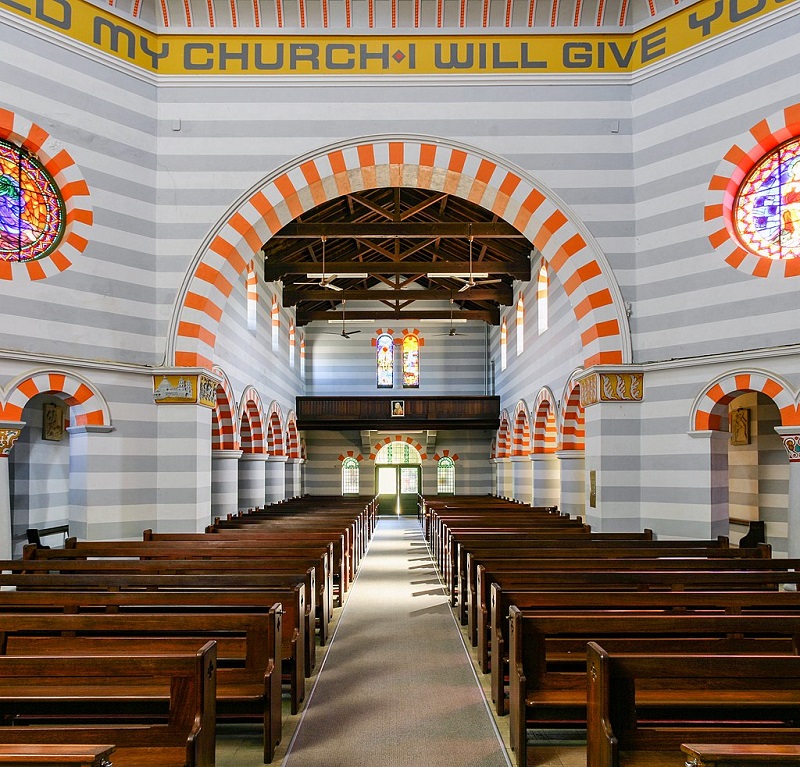 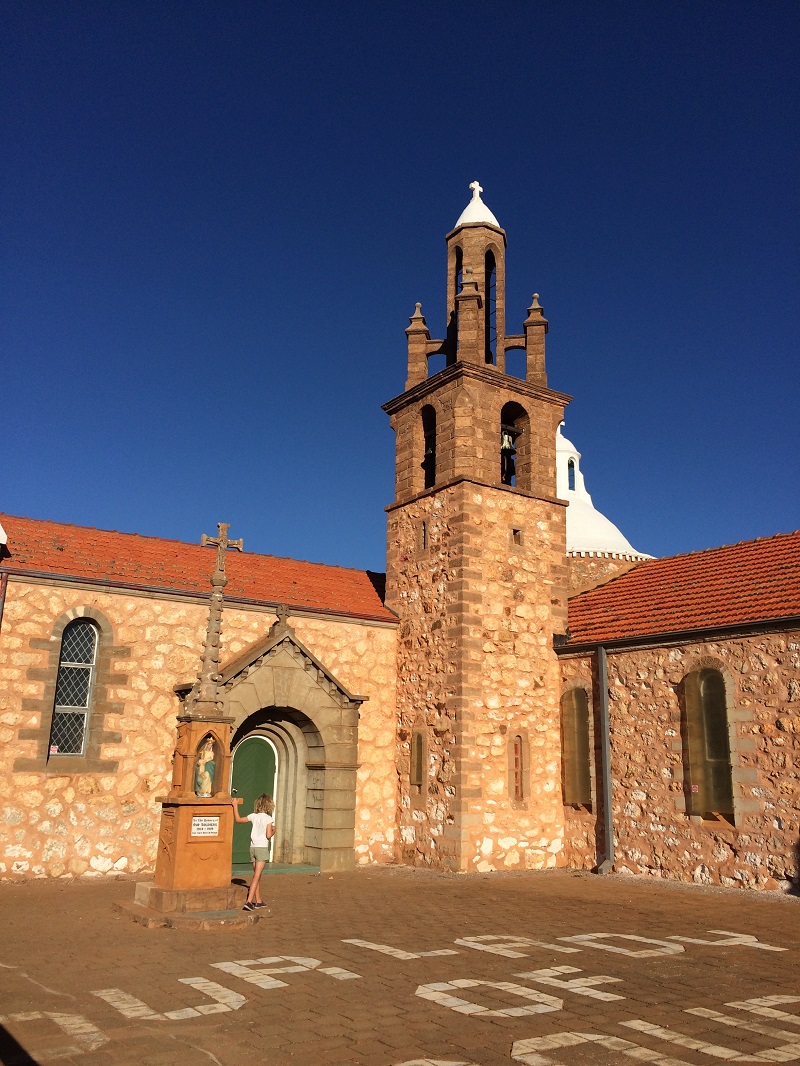 The town of Mullewa has the highest number of works by Hawes, including the Church of Our Lady of Carmel. The church is cited as his most original and personal work. The church is designed in a Romanesque style and influenced by the churches of southern Europe and California. Also built by Hawes in Mullewa is the Holly Apostles of St Peter and St Paul as well as the Priest House which is located next to the  Church and is now a museum. 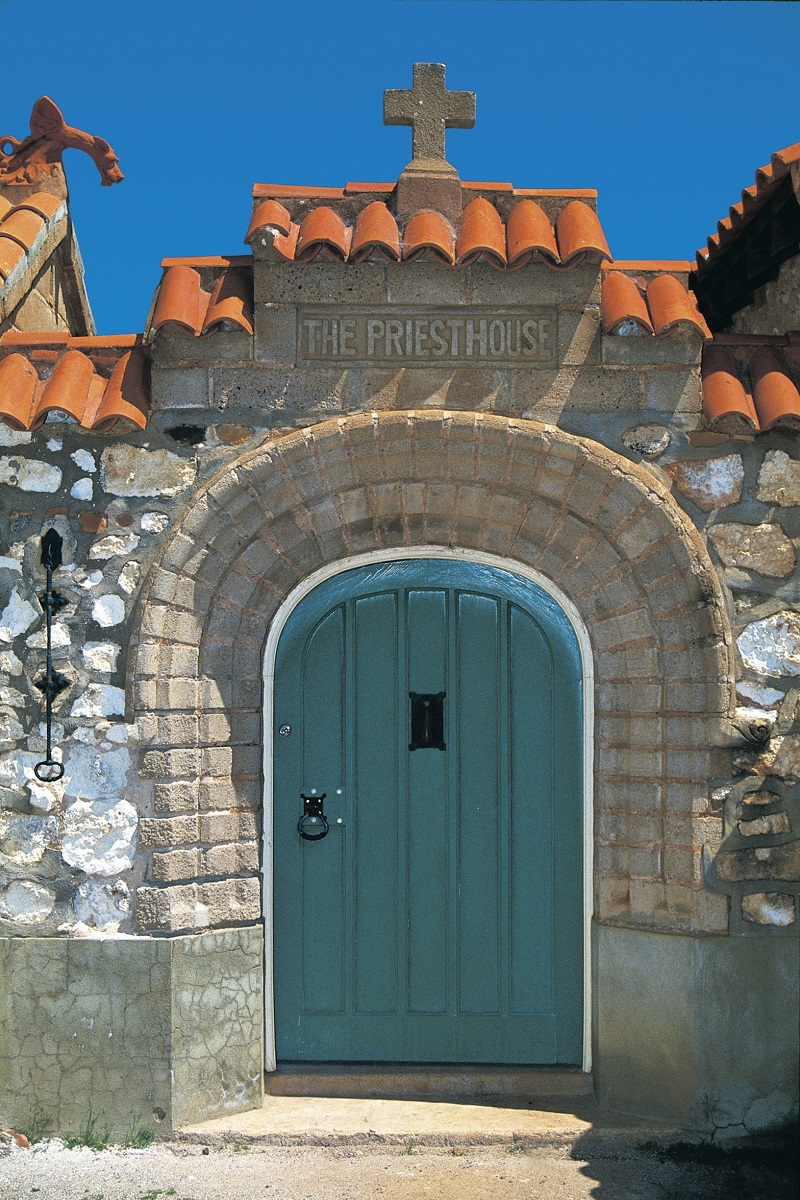 The entrance to the Priesthouse Museum in Morrawa. Image West Australian Tourism 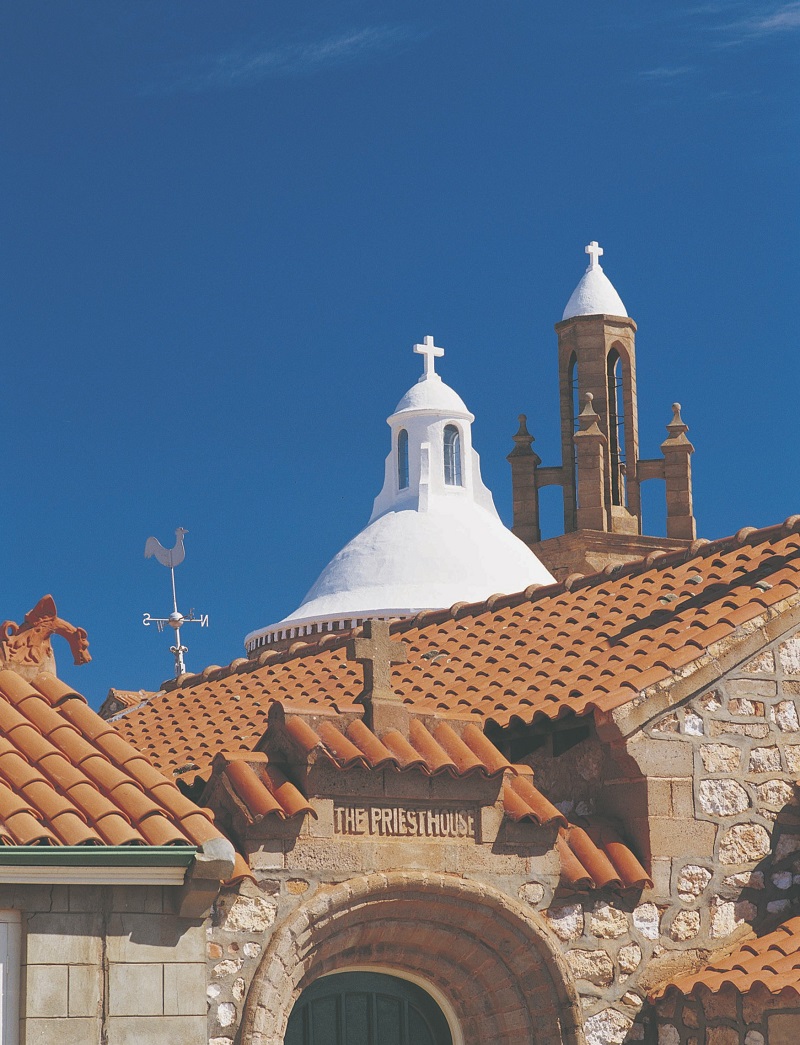 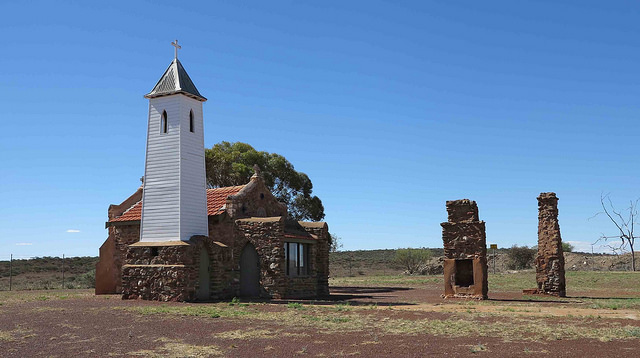 The Dominican Chapel of St Hyacinth in Yalgoo was built in 1920, shortly after Hawes arrived in Western Australia. Hawes designed the chapel for the Dominican Sisters who lived in town. Hawes travelled on horseback between Mullewa and Yalgoo to help with the construction of the chapel and in a letter to a friend wrote about being overwhelmed by the heat and isolation of the town.

The heritage centre is located in Geraldton and features an excellent exhibition on Hawes’ life and work. It’s well worth spending a few hours to examine his work as well as discover the exceptional man in more detail. Don’t miss the chance to take a tour of the adjacent St Francis Xavier Cathedral.

The centre is located on 56 Cathedral Avenue, Geraldton.

The Monsignor Hawes Trail is a three-day itinerary that takes in Hawes architecture. The trail starts in New Norcia and weaves its way through the mid-west region to Geraldton. 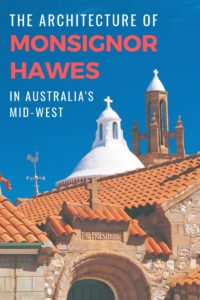