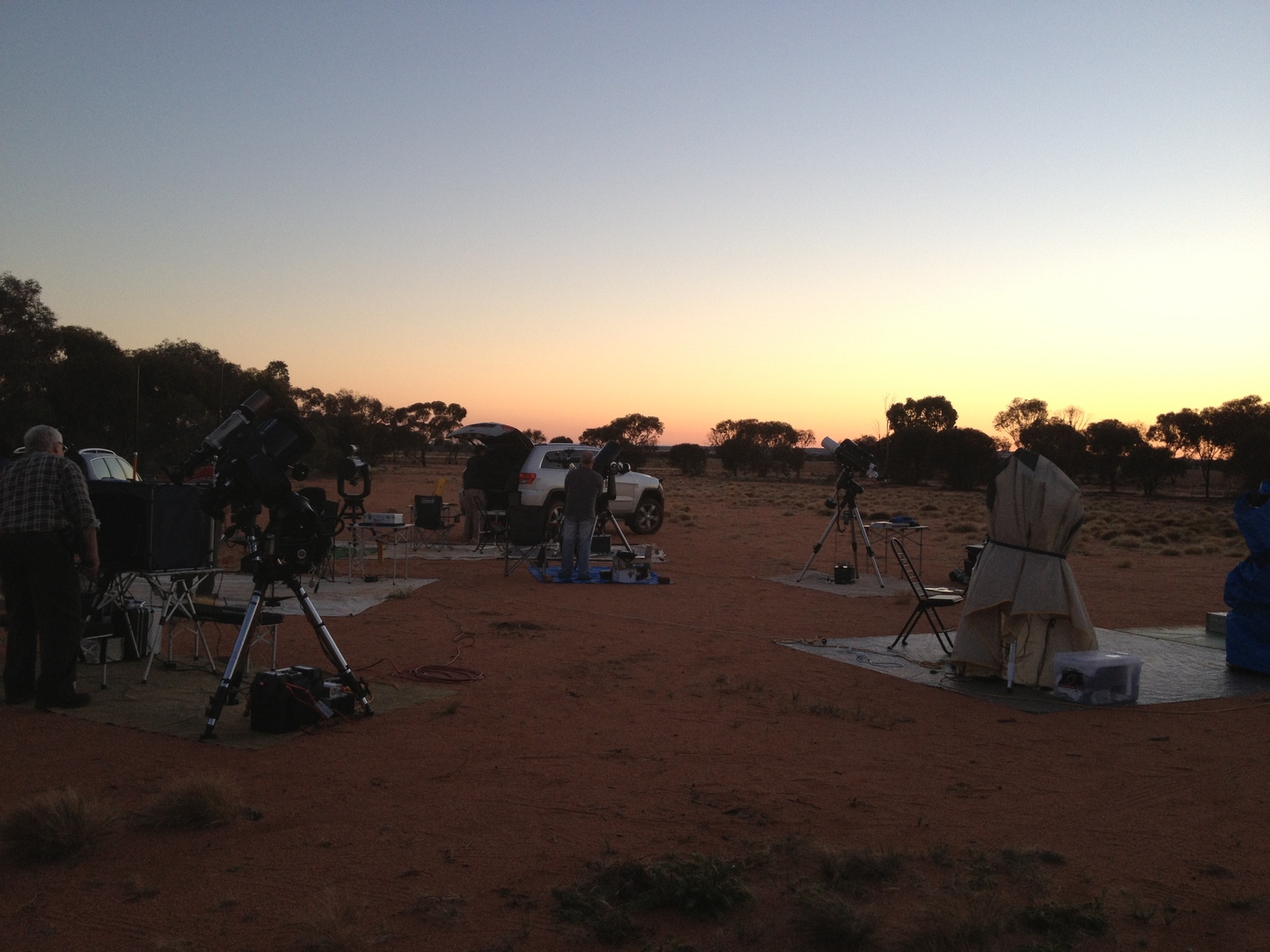 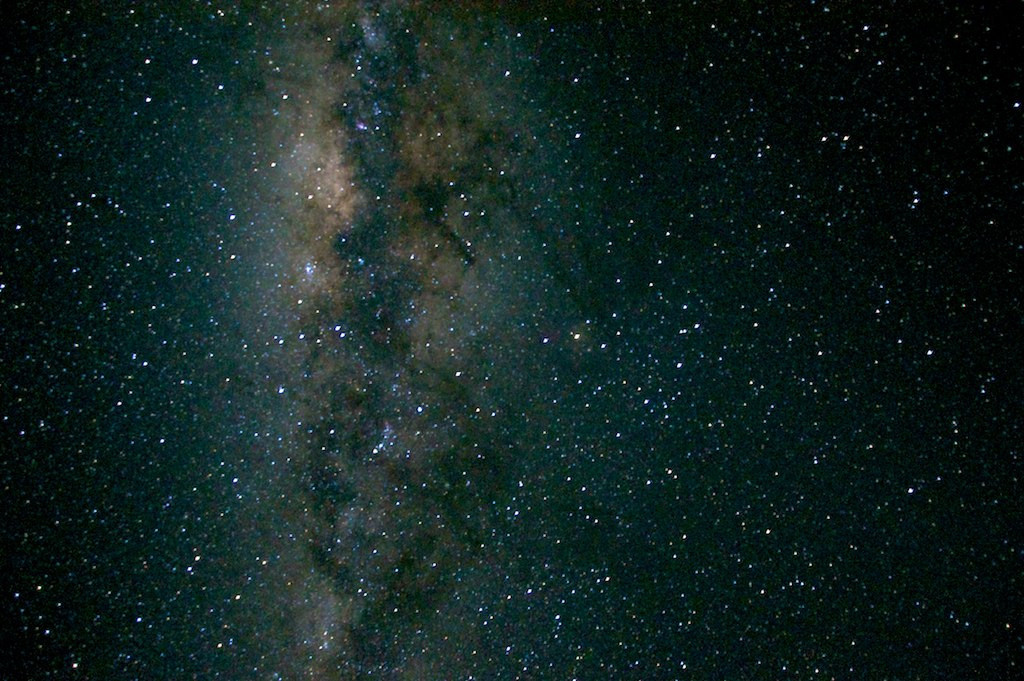 The magnificent night sky above our heads each night may well be West Australia’s most incredible natural asset. Compared to the northern hemisphere, the southern sky has one of the best views of the Milky Way as well as exclusive views of the stunning Magellanic Clouds, the Jewel Box cluster of stars and the Southern Cross – which can’t be seen in Europe of America.

There’s something about stargazing that instills fascination with our world and the galaxies beyond. Looking at the stars always gives rise to pondering life’s bigger questions about our existence.The night sky is clustered with incredible objects in our universe; planets, moons, shooting stars, comets and galaxy clusters that most of us know little about, let alone are able to identify.

Perhaps not coincidentally, Australian Aborigines are credited with being the world’s first astronomers. Many Aboriginal Cultures have their own dreamtime stories to explain the heavenly bodies in the sky. These are filled with wonderful stories about celestial events, the Milky Way and the major constellations. Many Aboriginal constellations are constructed by looking for the spaces between stars, rather than the stars themselves.

Aboriginal people also used the sky as a calendar, using the stars to mark the seasons and the availability of food. For the Pitjantajatjara People in the Central Desert, the beginning of winter was associated with the rise of Pleiades in the dawn sky. For the Boorong people, seeing Lyra in the sky meant that the Mallee Fowl is starting to nest. 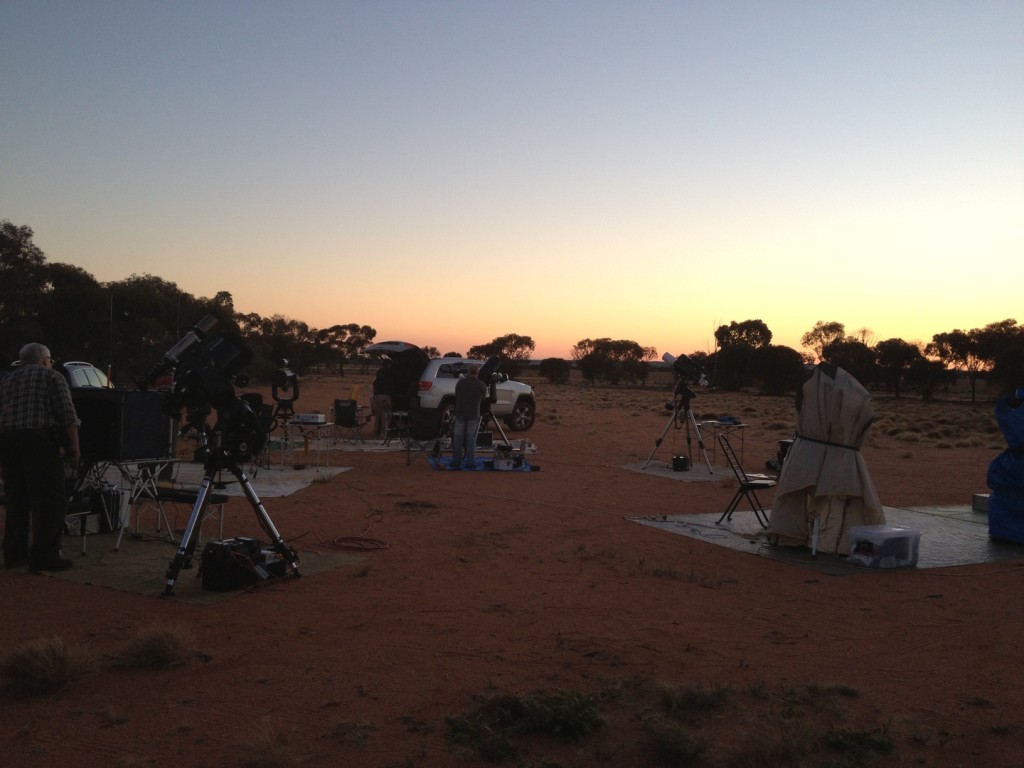 Carol Redford aka the Galaxy Girl and founder of Stargazers Club WA says, “our place on Earth is home to some of the darkest night skies in the world and is the envy of astronomers and stargazers in Europe, America and Asia. In some cities and countries of the world, it’s impossible to see one star, let alone the millions that we can see from here.”

Galaxy Girl has these tips for Naked Eye Stargazing in West Australia. 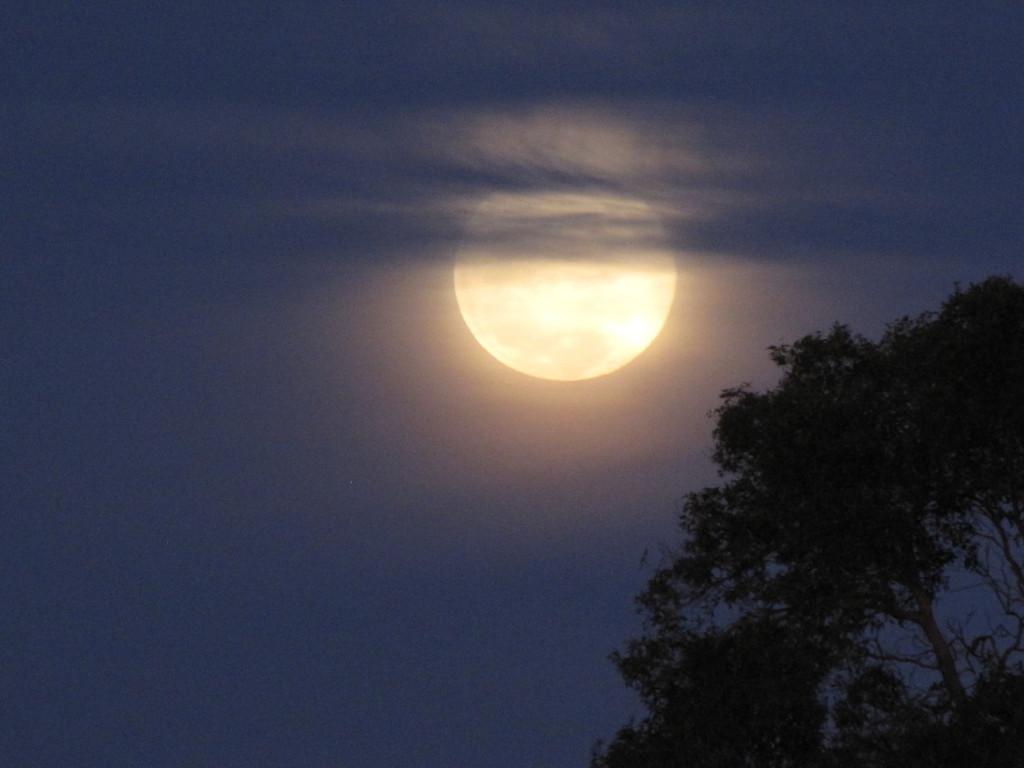 Out of this World Astronomy Events for 2015

One of the best things about observing the night sky is that it is in constant change and there are always new and interesting things to get excited about. Here are some of the most notable celestial events for 2015.

May 22 – This is the best time to see and photograph Saturn and its moons as it will be at its closest approach to earth.

July 1 – Jupiter and Venus, the two brightest planets we see from Earth, will appear very close to each other in the evening sky.

August 13-14 – Perseids Meteor Shower. This is one of the best meteor showers to observe and produces up to 60 meteors per hour. This shower will be in the constellation Perseus and you can find it by looking northeast after midnight.

October 12 – Uranus will be at its closest approach to earth meaning that this is the best time to view the seventh planet from the sun. Unfortunately, it will only appear as a tiny blue-green dot in all but the most powerful telescopes.

December 13-14 – Geminids Meteor Shower. Considered one of the best meteor showers in the heavens, the Geminids Shower can produce up to 120 meteors per hour and occurs in the constellation of Gemini.

If you’re interested in knowing more about the night sky than where to find Orion and the Southern Cross you may be interested in joining Galaxy Girl at the  Stargazers Club WA. 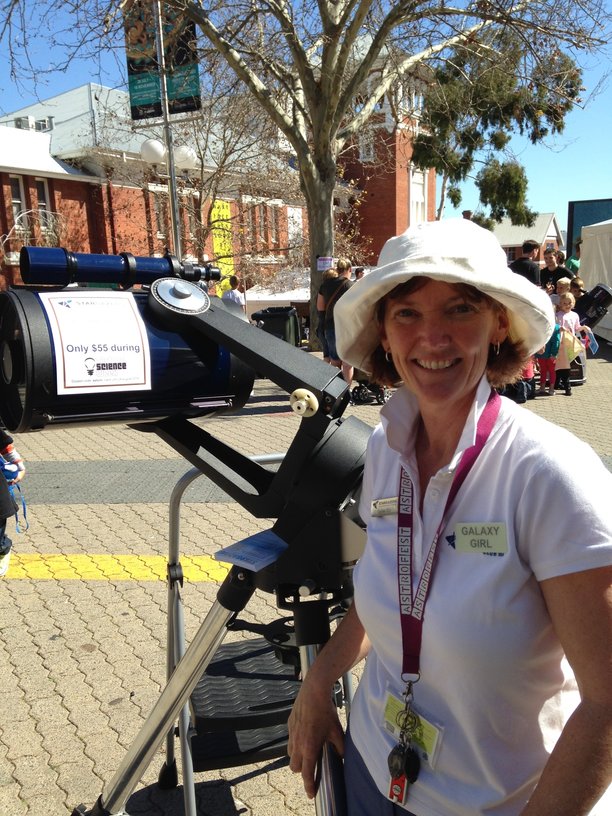 Members receive fortnightly stargazing forecasts that introduce you to stargazing in Western Australia and astronomy for beginners. Members also have access to Special Club stargazing events, news and events happening in Perth and regional WA and a free astronomy gift pack.

The Perth Observatory located in Bickley also runs a range of excellent star viewing tours, click here for the details.

Or head to Gingin Observatory to learn more about space and join an evening stargazing tour or a daytime solar viewing tour. Click here for the details.

WA Explorer is The Outdoor Guide to WA. Subscribe to the newsletter for travel inspiration to your inbox. 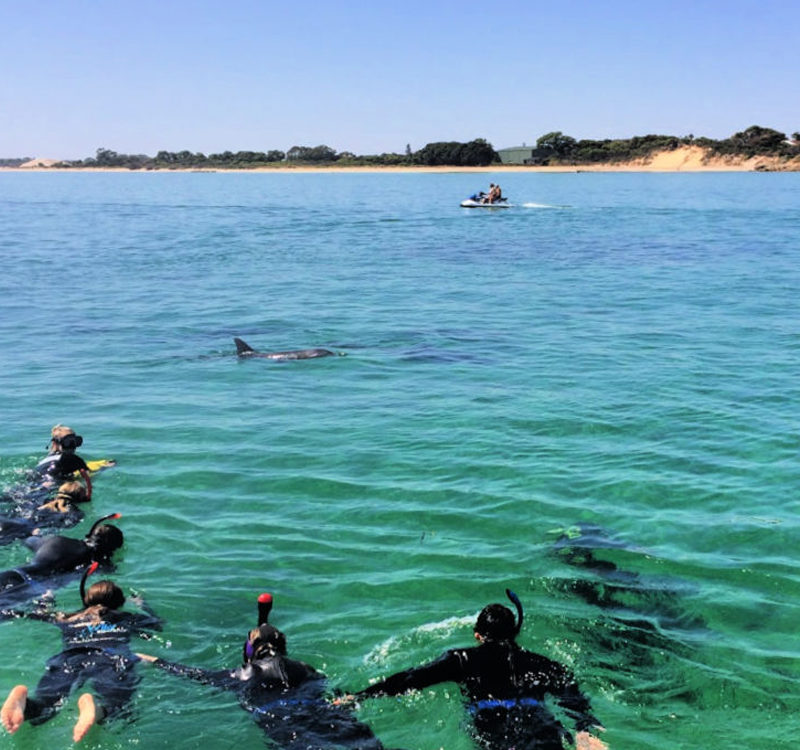