Walk the Cape to Cape Track in Margaret River

Walk the Cape to Cape Track in Margaret River 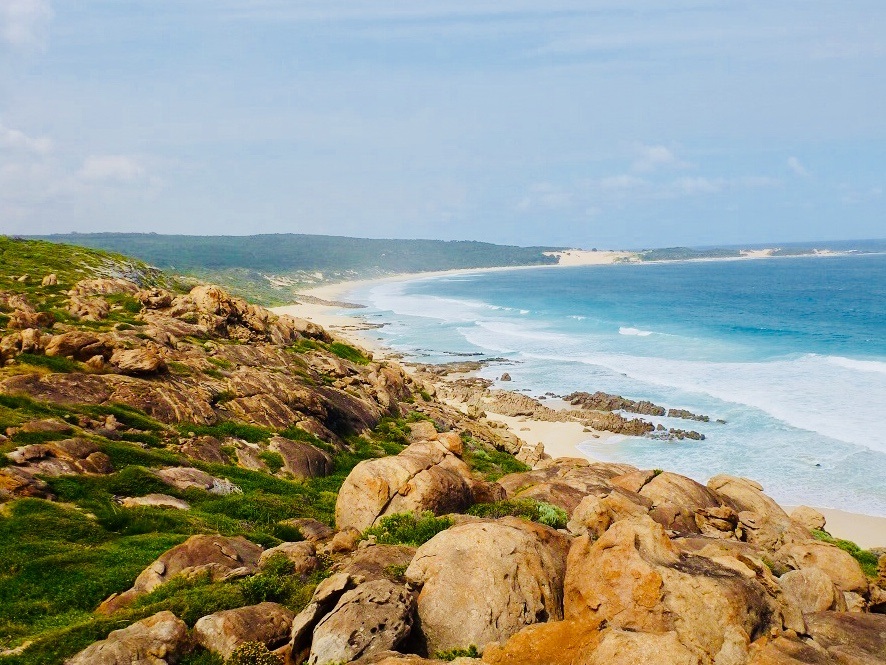 The Cape to Cape Track in Western Australia’s Margaret River region is one of Australia’s iconic bush walks and the best ways to explore the stunning landscape of the southwest. The 135km long trail is Australia’s longest coastal walk, connecting Cape Naturaliste in the north with Cape Leeuwin, Australia’s most south-westerly point.

The Cape to Cape track passes through the some of Western Australia’s most stunning scenery, best swimming beaches, world-famous surf spots, waterfalls, sea cliffs and the giant Karri trees.

If you need more convincing, the Cape to Cape trail is also a great way to exercise off all the extra calories from the wine tastings, cheese and all the other great things to do in the Margaret River region. 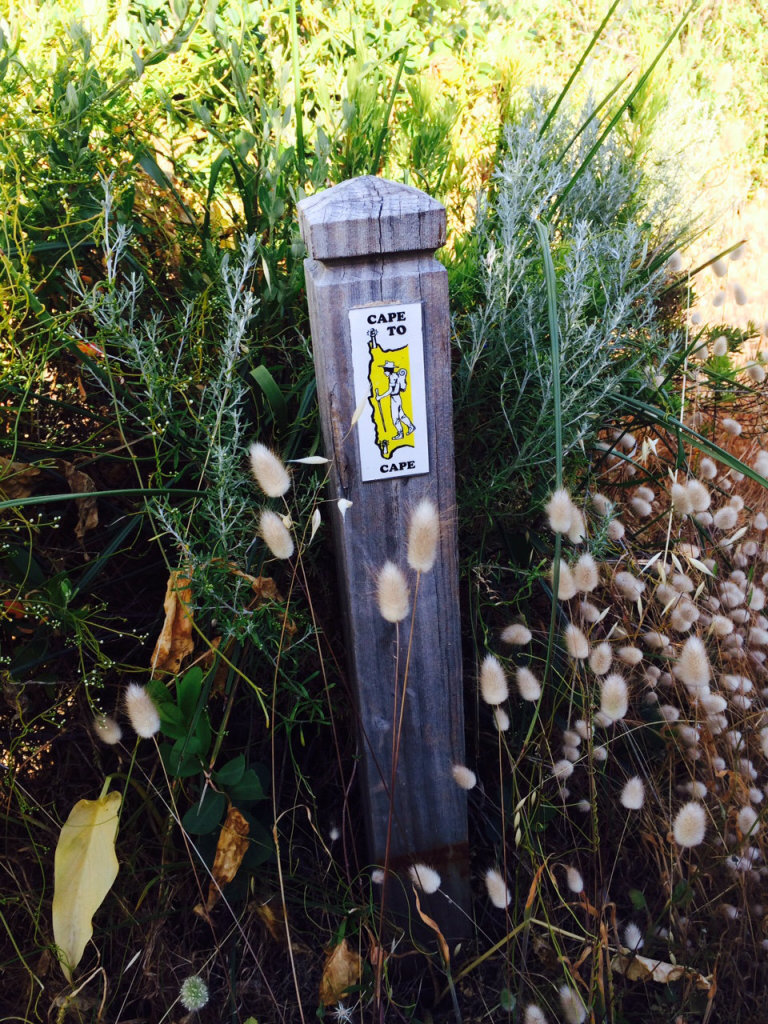 If you want to do the entire 135km Cape to Cape trail you will need between 5 and 7 days, but unless you’re a hardcore hiker, one of the best thing about the cape to cape is that you don’t have to walk the entire track. You can walk for as long or as little as you want and keep coming back to do more sections. Click here for a map of the trail.

No matter where you are along this strip of coast, it’s easy to find the track which passes through most beach carparks along the coast.

If you want to turn it into a day trip, the best thing to do is organise a shuttle and a drop-off and pick up point. For longer hikes, there are also several great hiking tours available.

Best sections of the Cape to Cape

You’re guaranteed spectacular scenery no matter where you decide to join the Cape to Cape trail. An easy way to get started is at the Cape Naturaliste Lighthouse, the most northern point of the track. From here you can walk the 3km hard-surfaced trail to the imposing  Surgarloaf Rock. If you want to keep going, continue along the trail to the popular 4WD only Three Bears surf break. See here for some shorter walking options in the Margaret River region.

Other great entry points can be found at Canal Rocks, Indijup Beach, Gracetown and Gnarabup. All of these spots are easily accessible by road and once you’ve found the track you can head either north or south for as long as you wish.

Some of the highlights of walking the Cape to Cape Trail include the Wilyabrup sea cliffs, one of West Australia’s premier rock climbing and abseiling spots and the relatively unknown Quininup Falls, located 2km from Moses Rock car park.

At the southern end of the trail, things start to get wilder and less accessible to vehicles. Heading south from Conto Springs, the trail turns inland from the coast and meanders through the giant Karri trees of the Boranup Forest before it heads back along the sandy white beach of Boranup and to Hamelin Bay. 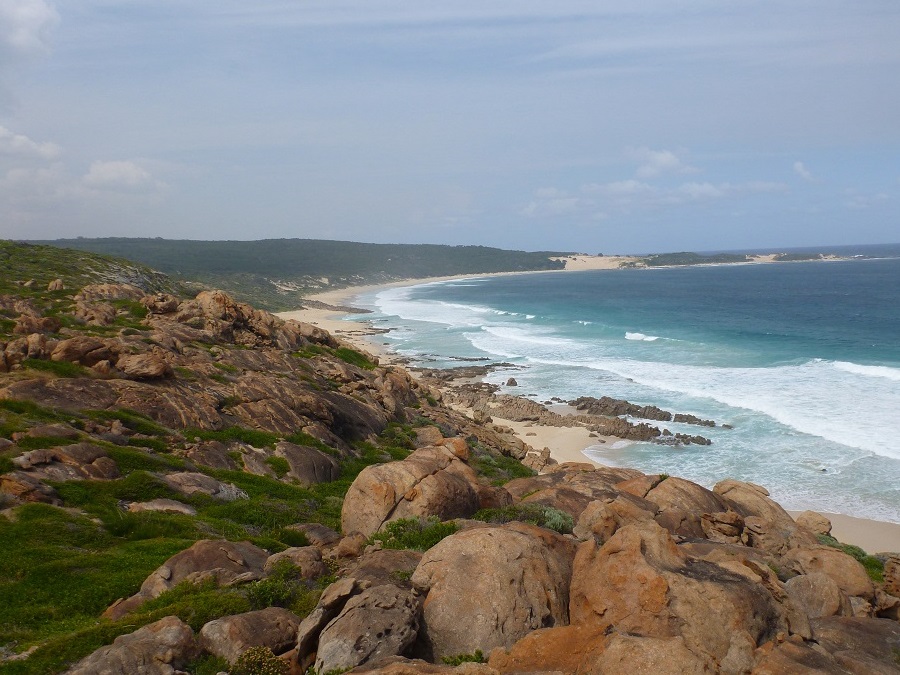 Rugged coastline along the Cape to Cape walk, WA

Camping on the Cape to Cape

There are four designated campsites on the Cape to Cape trail available. These are located at Mount Duckworth, Moses Rock, Ellenbrook and Deepdene. The campsites all have rainwater tanks, picnic tables and eco-toilets, but have no shelter.

The trail also passes through the settlements of Yallingup, Gracetown, Prevelly and Hamelin Bay where a large range of accommodation is available. 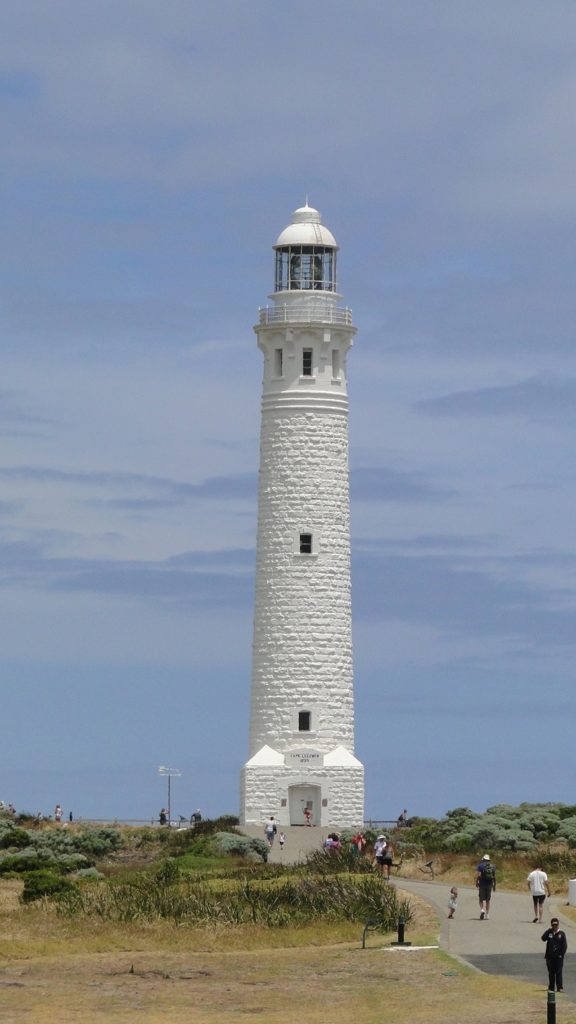 For more practical information about the track and walking maps, head to the Friends of the Cape to Cape website here.

A day trip to Penguin Island 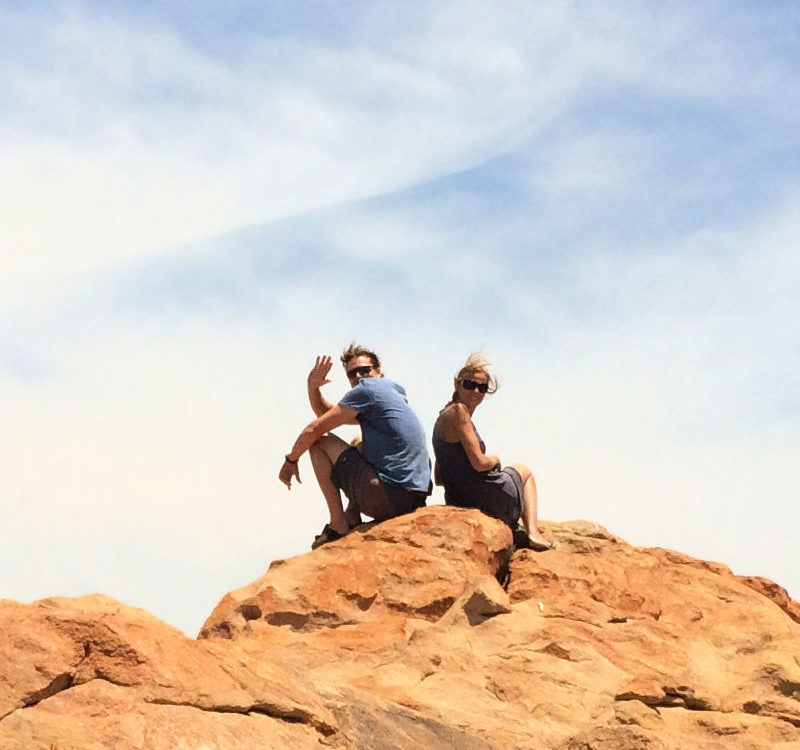