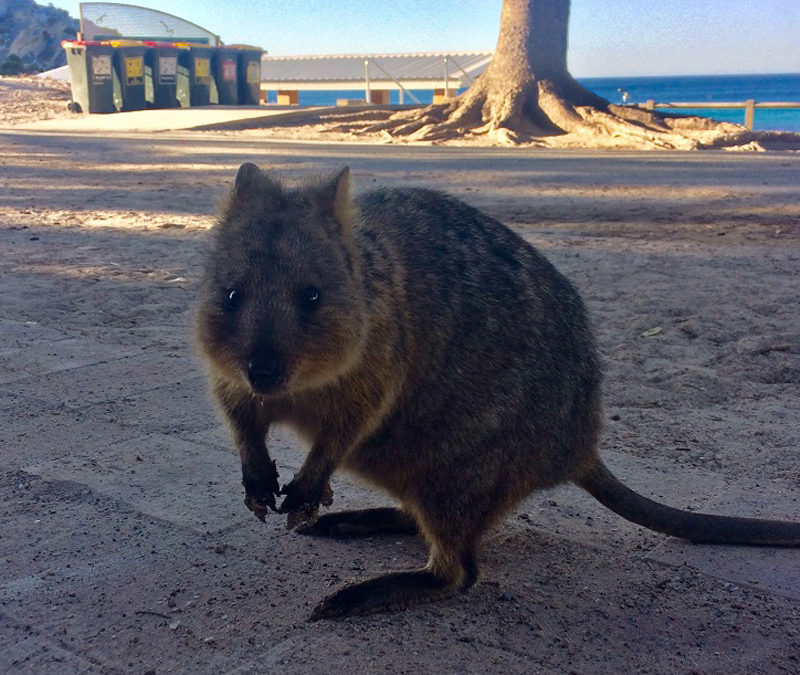 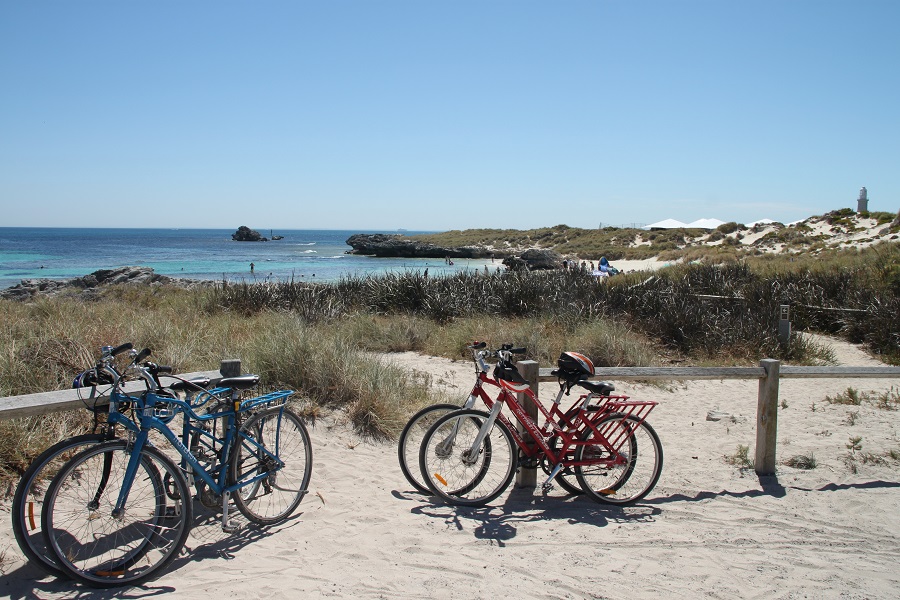 Rottnest Island is one of Perth’s most loved tourist attractions and makes for a great Perth day trip any time of the year. The island is a haven for nature lovers with a wide range of unique things to see and do.

While the cute Quokka’s are undoubtedly the major drawcard for a trip to Rottnest Island, there are plenty of other reasons to visit this little island paradise off the coast of Perth. 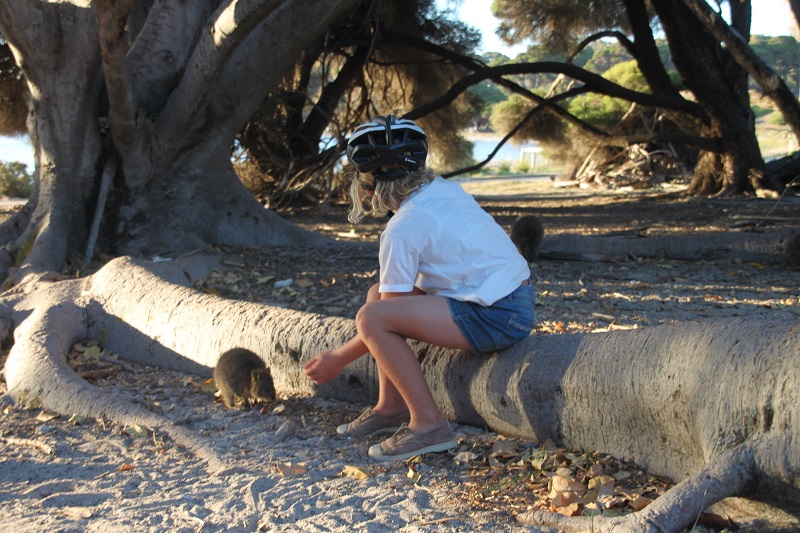 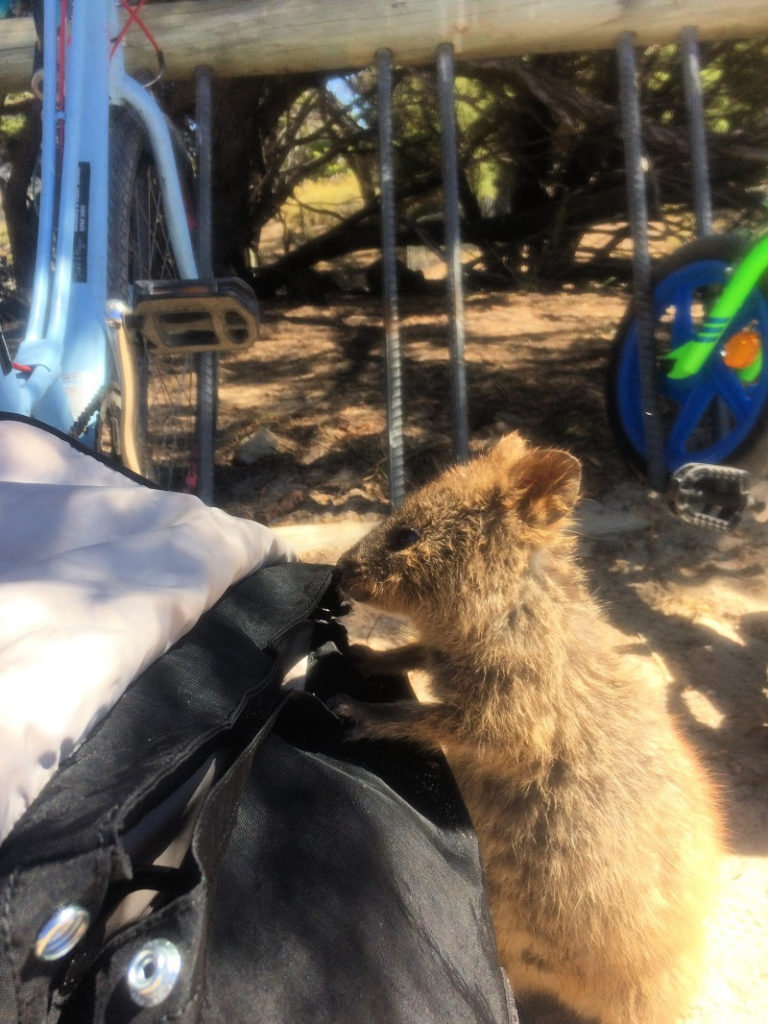 There’s no cuter reason to take a trip to Rottnest Island than to meet the world’s friendliest animal – the quokka.

These unique marsupials are what prompted the first Dutch explorers in the sixteenth century to name the island Rattenenst, meaning Rat nest.

While the Dutch may have seen them as rats, the Quokkas are one of our most loved animals.

You’ll see Quokkas throughout the island including in the main settlement. Look out for them at the pub, trying to sneak into the supermarket and lazing around under shady trees and water fountains.

As cute as they are, please remember that quokkas are wild animals. While they’re happy to pose for selfies, treat them with care and refrain from touching them. Read more interesting facts on Quokka’s here. 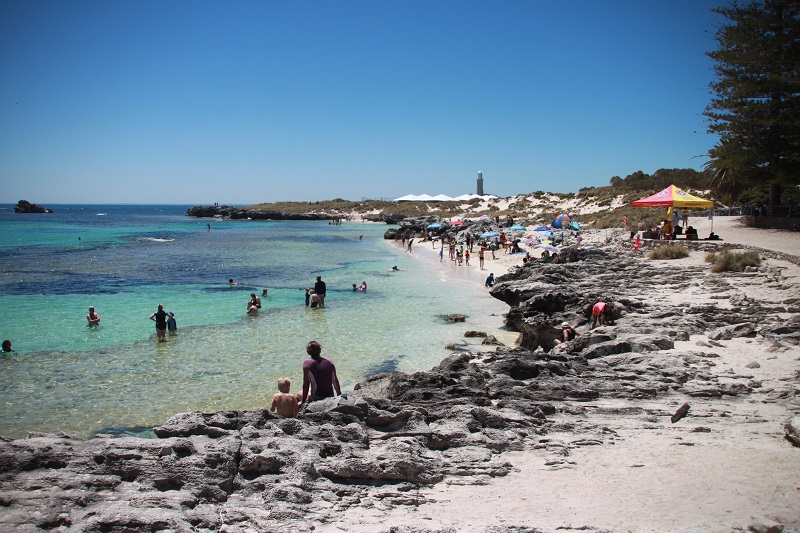 The Basin on a hot summer’s day. My pic for the best beach in Western Australia.

One of the top Rottnest attractions is the amazing variety of beaches on the island.

Rottnest has an incredible 63 beaches and 20 bays. See them all when you cycle around the island and you’ll be guaranteed to find your own uncrowded slice of paradise.

The best Rottnest beach will depend on the time of the day, the tide and the wind. You’ll never go wrong with The Basin pictured above. Located on the eastern side near Bathurst Lighthouse, The Basin regularly tops the list of the best beaches in Western Australia and it’s easy to see why.

With so much water and spectacular beaches, it’s no surprise that exploring marine life is one of the best things to do on Rottnest Island. The coral reef around Rottnest Island is home to an incredible 600 species of fish with many sub-tropical varieties.

Explore the underwater world on the Parker Point Snorkel Trail. This is a .2km long underwater loop trail with underwater signs where you can find out more about the marine life.

If you don’t fancy getting wet, take a tour on the Sub Sea Explorer boat instead. The boat tours allow you to view the corals, shipwrecks and includes fish feeding. See here for tour details including times and booking details.

You can get to the lighthouse by bike (beware it’s a steep hill) or on the Rottnest Explorer Bus.

Bathurst Lighthouse is located on the northern side of the island and was built in 1900. The lighthouse is near beautiful Pinky’s Beach and is a great spot for photos, especially around sunset.

The quokkas may get all the attention but the other animal attraction is the fur seals colony at Cathedral Rocks.

Watch this playful rookery of seals as they dive, jump, swim and lounge on the rocks.

Cathedral Rock is located at the most western end of the island. You can get to Cathedral Rocks by bike or on the Rottnest Island Explorer Bus.

These inland lakes take up almost 10 per cent of the island and have a unique ecosystem which attracts a diverse range of birdlife and other animals.

There are two pink lakes on Rottnest Island. At their best, these lakes will shine bubblegum pink, they do however dry out in the summer months.

Explore the lakes in more detail on the Rottnest Island Lake Walk is part of the Wadjemup Bidi Hiking Trails and meanders around the lakes and includes interpretative signage.

Rottnest is home to a plethora of unique birdlife. The island’s unique habitat provides a breeding ground for a wide range of bird species including eagles and ospreys.

Most remarkably,  Rottnest Island is home to over 30-Osprey nests. One of these nests is estimated to be over 70-years old.

See this guide for bird watching on Rottnest Island.

Rottnest Island played a role in both World Wars and still has some of these wartime relics on display at Oliver Hill.

The island also has an extensive network of underground tunnels and rooms that were built to service both guns. Tours are available for visitors to view the guns and tunnels.

Rottnest Island was also used as a prison and at one time housed over 1000 internees. This included the German Consul as well as crew members from a German war vessel during the early stages of World War I.

Oliver Hill can be accessed by bike or via the Railway which runs several times during the day.

There are several tours on Rottnest Island. These include bus tours of the island, segway tours and seafood tours. Click here to see a full list of tours to help you plan your trip to Rottnest Island.

The ultimate guide on the best Rottnest Island Day Trip

How to go camping on Rottnest Island 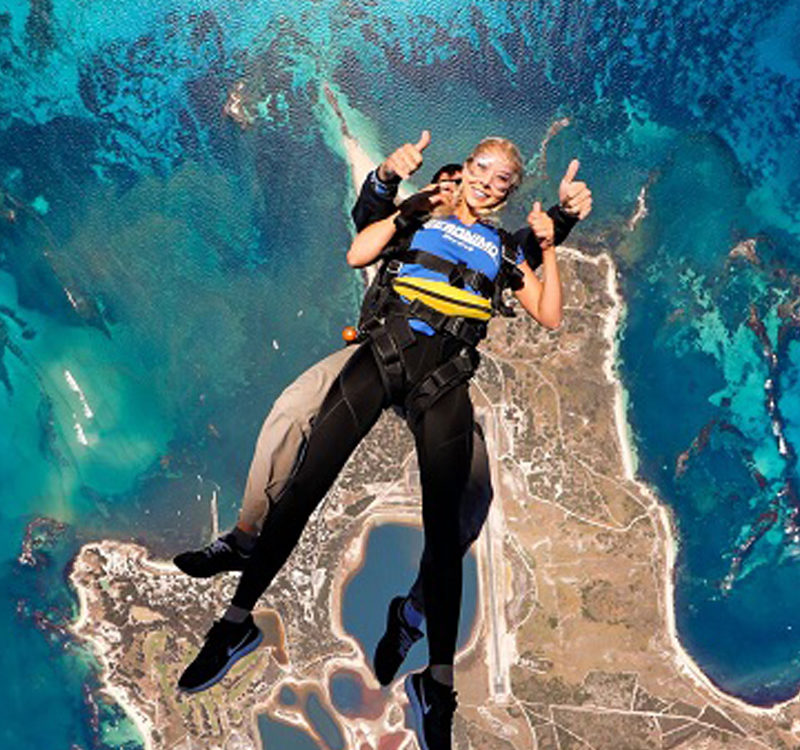 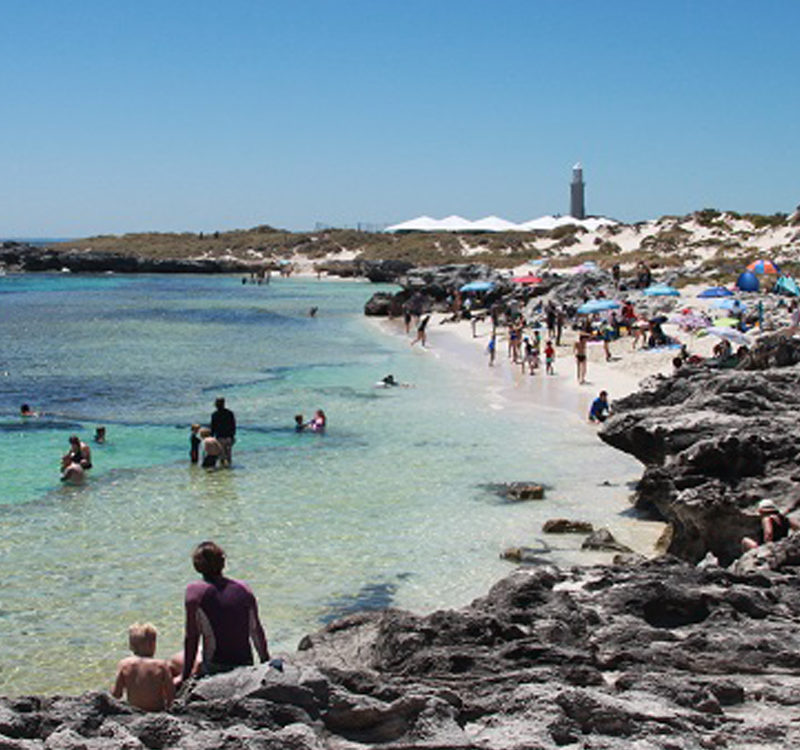 The ultimate guide for the best Rottnest Island day trip 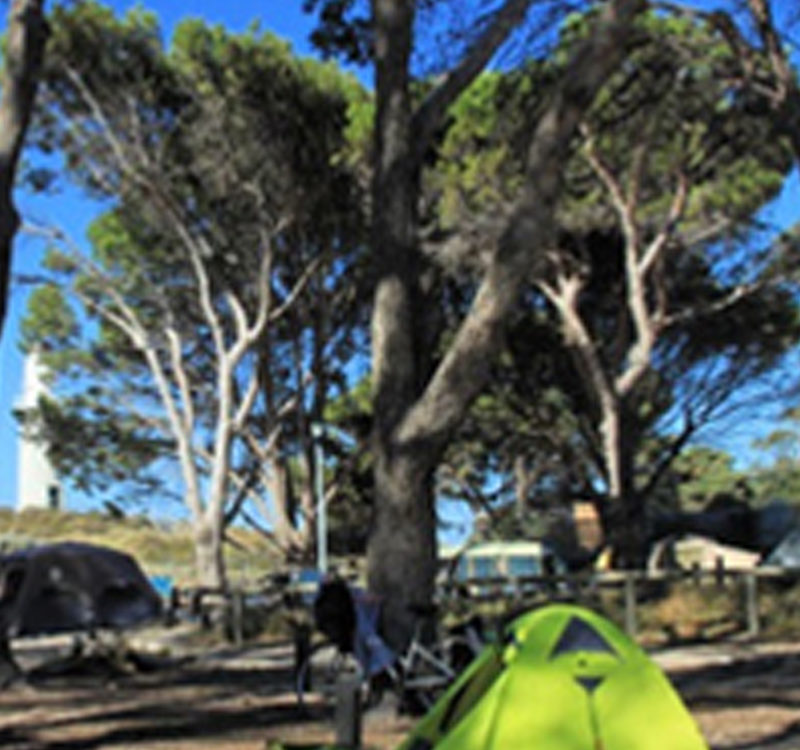 How to go camping on Rottnest Island