The Killer Whales at Bremer Canyon

The Killer Whales at Bremer Canyon 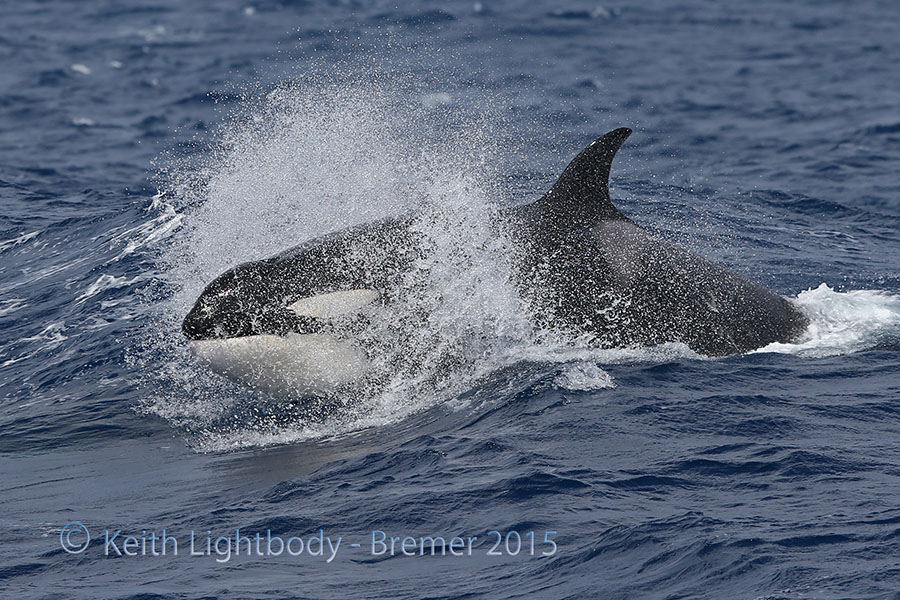 Each year from January to April, an incredible natural wonder takes place, in a tiny speck of ocean 65km off the coast of Bremer Bay in Australia’s remote southwest. This small spot, deep in the southern ocean becomes a hotbed of activity for the ocean’s most magnificent creatures.  Killer whales, sperm whales, masses of sharks, giant squid, huge oceanic sunfish and schools of tuna all converge here to fight for food and supremacy.

The story of how this lonely speck of ocean was uncovered is a fascinating one and follows the discovery of a washed-up shark tag on a remote West Australian beach. The tag revealed that the healthy young female shark dived suddenly from the surface to a depth of 580m, where its temperature shot up, indicating that it had been eaten.

This post may contain affiliate links, which means I may receive a commission, at no extra cost to you, if you make a purchase through a link. Please see my full disclosure for further information. 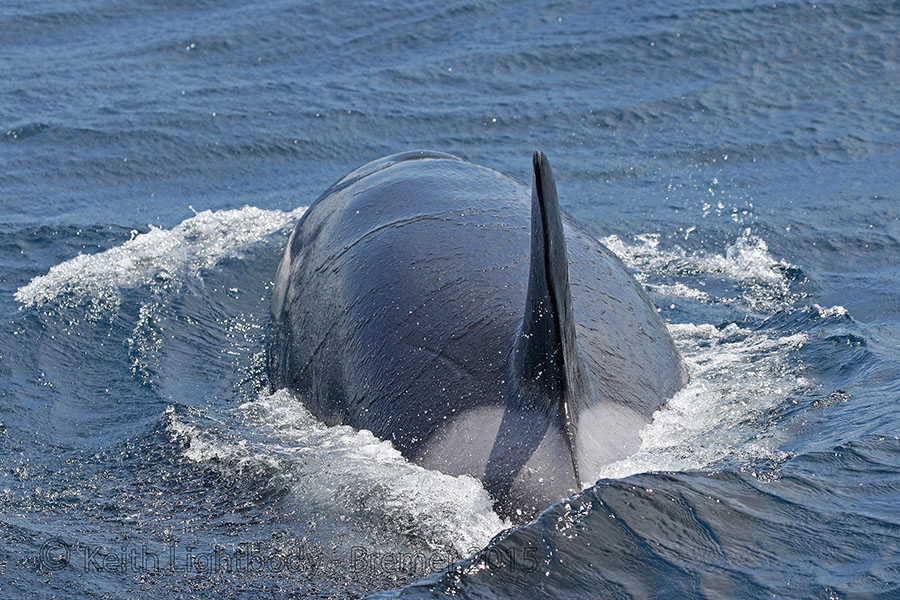 The question of what could possibly eat a 3m large shark led Filmmaker David Riggs to investigate further, ultimately leading him to the discovery of this natural phenomenon occurring at the Bremer Canyon each year. For the past nine years, David Riggs has been observing this awe-inspiring marine hotspot with the first dedicated research expedition to Bremer Canyon conducted in 2013.

Although nobody knows for sure, what is causing this annual phenomenon, David Riggs believes that the feeding frenzy is due to a leaking deep-sea hydrocarbon deposit that under the right conditions produces a methane gas that is causing massive levels of nutrients to flood the surrounding waters.

The Bremer Canyon Project aims to uncover the mystery behind this remarkable event and is dedicated to the preservation of this stunning wilderness location. Sadly, due to its hydrocarbon potential, this area is also of high interest to petroleum companies who have already explored this area.

To find out more about the discovery of Bremer Canyon, you can view the excellent ABC documentary -The Search for the Ocean’s Super Predator. 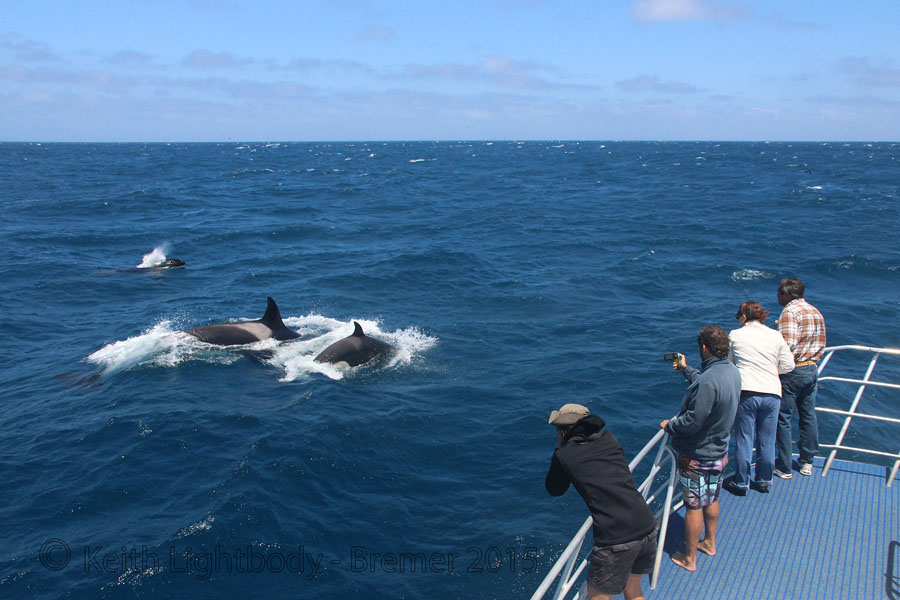 This is one of the only places on earth where Killer Whales (also known as Orcas) are seen with a high level of certainty, on occasion more than a hundred Killer Whales have been seen at the same time. The area is also believed to be the biggest congregation of Killer Whales in the southern hemisphere.

Each day multiple pods of Whales are seen – calves, females and large bulls are seen riding waves, torpedoing alongside the expedition boats, laying upright and sticking their heads out for a closer view. There are also masses of seabirds including the mighty Albatross, Mutton Bird and Tern.

To see this natural wonder, Naturaliste Charters has teamed up with the Rigg Research Team to offer tours to the Bremer Canyon. By joining the expedition tour, you will be actively supporting the Bremer Canyon Project and helping to fund and document this important research. You will also automatically become a member of RiggsAustralia.com and get access to further images and information about the research.

Naturaliste Charters runs tours each day from 13 January to April 2018. 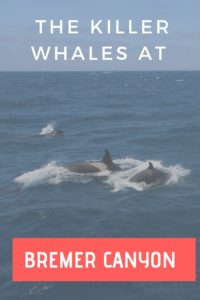