Top Things to do in Broome on a Budget

Top Things to do in Broome on a Budget 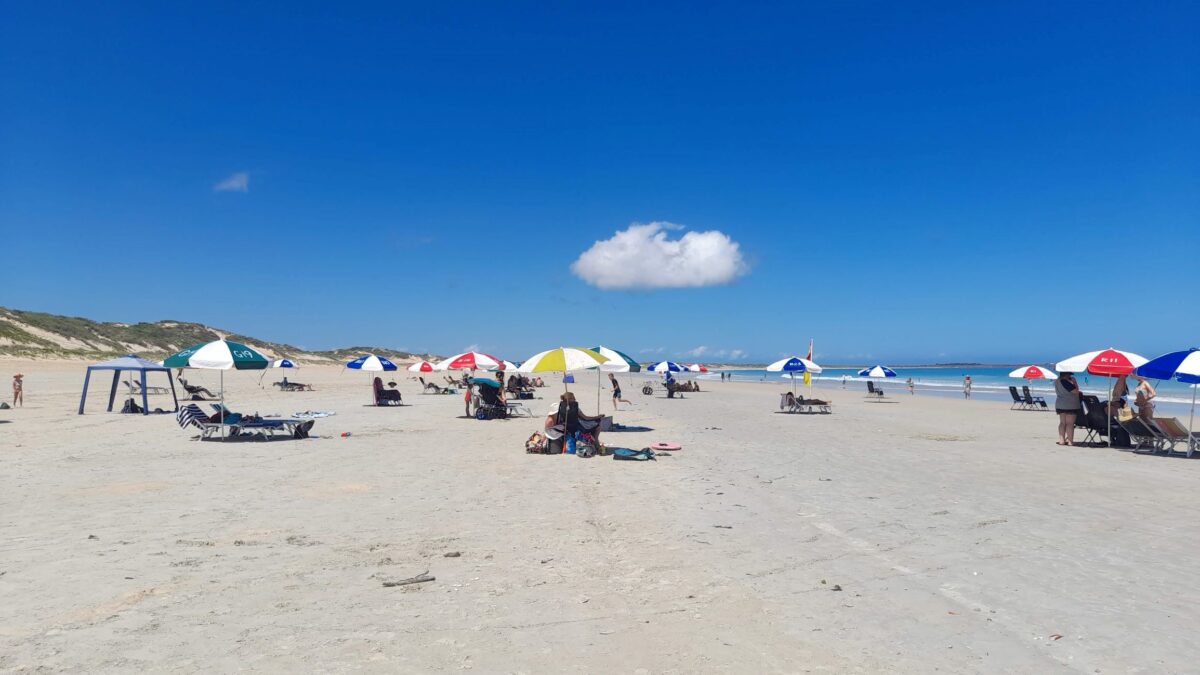 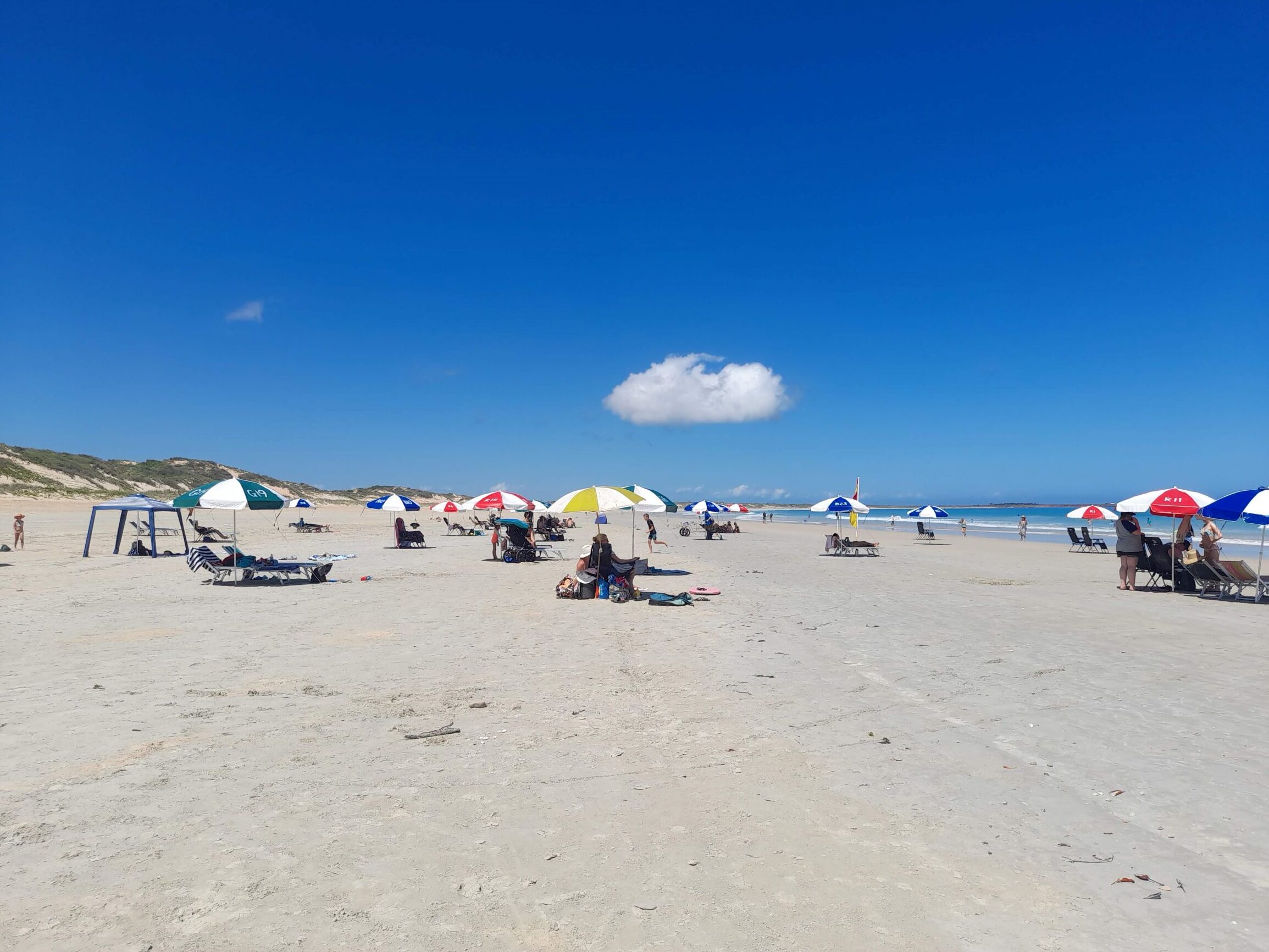 Broome has plenty to offer the budget traveller. After many years of living and working in the region, here at Best Of The Kimberley we have put together our top 10 things to do in Broome on a budget. The list of activities here are best during the dry season but check this post out if you’d rather go in the wet season (and there are plenty of reasons to do that – read it here.). 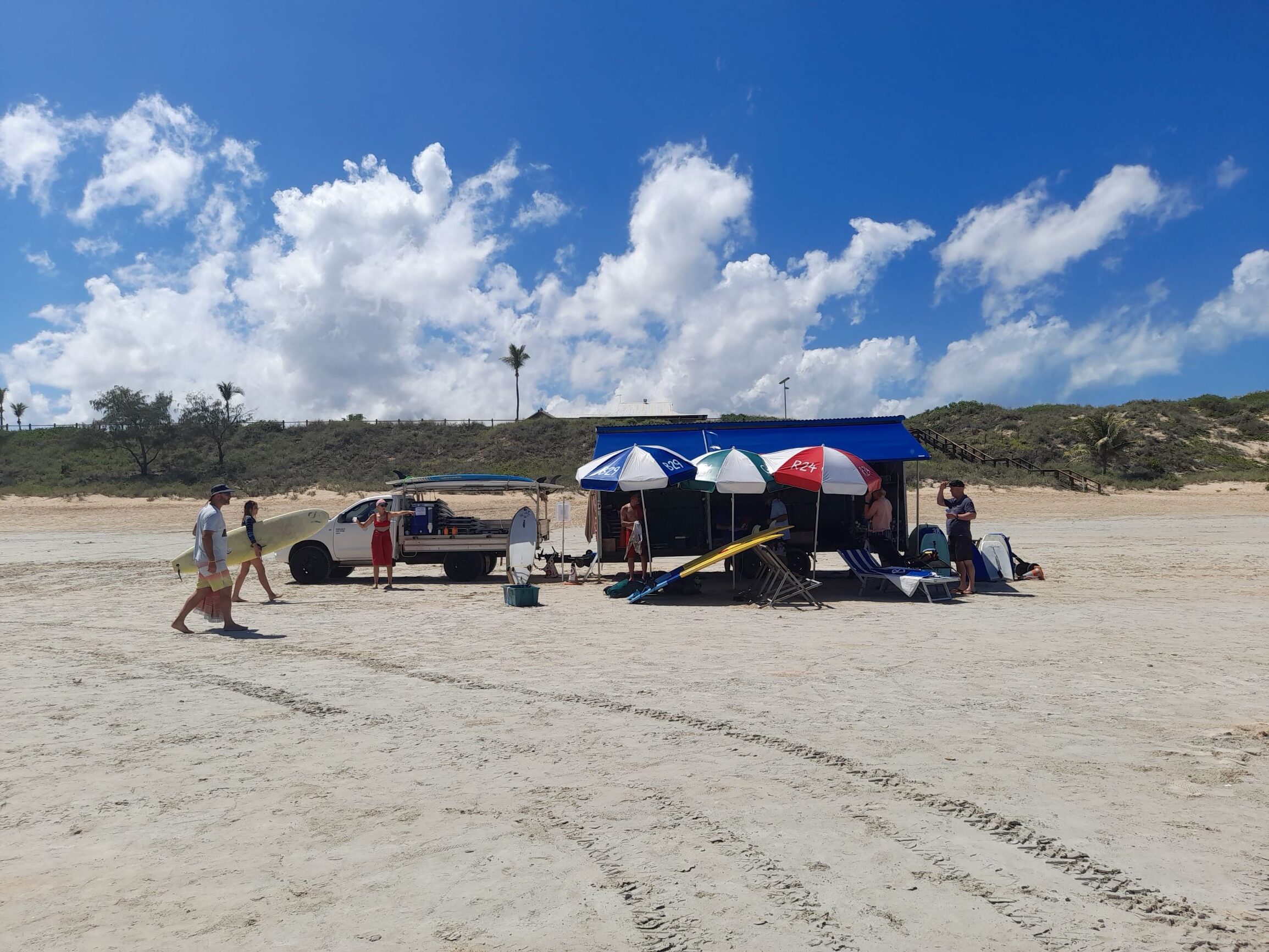 Head to the world-famous Cable Beach where a pristine stretch of 22km sandy beach awaits. Named after the telegraph cable that was laid between Broome and Java in Indonesia, the beach is truly spectacular.

Laze the day away under an Umbrella, take a stroll or watch the camel train, the day is yours to while away. 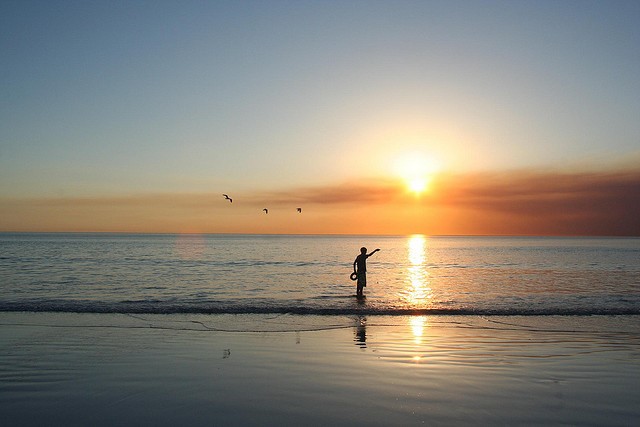 There’s a huge variety of fish to catch in the waters in and around Broome, and the Jetty is a popular and easily accessible place to cast a line and relax as the sunsets.

You can try your hand at beach fishing on Cable Beach, where you might just snag some salmon or dart.  If your catch is big enough, throw it on the BBQ for a free dinner!

Dampier Peninsula, known to the local Indigenous people as ‘Ardi’. The Peninsula stretches over 200km north of Broome.  Drive your 4×4 and discover this stunning area, well known for the amazing natural colours.

Explore secluded beaches and crystal clear waters, throw in a line or just relax and observe the diverse sea life.

Then head to Beagle Bay to visit the famous pearl shell altar at the Sacred Heart Church. 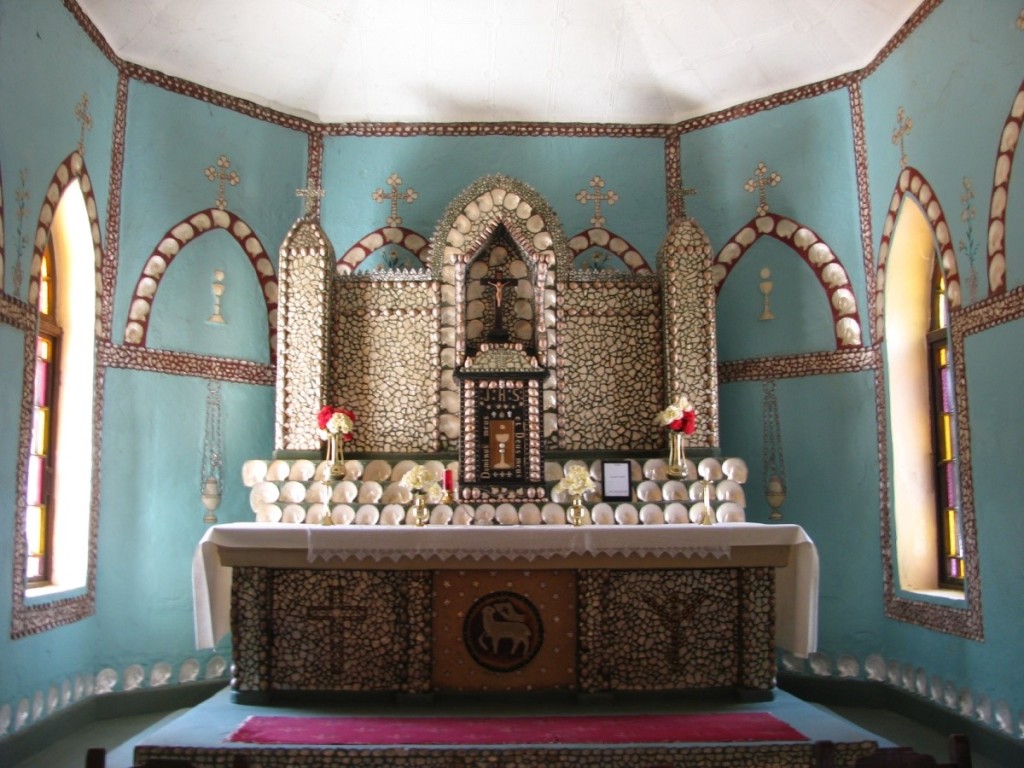 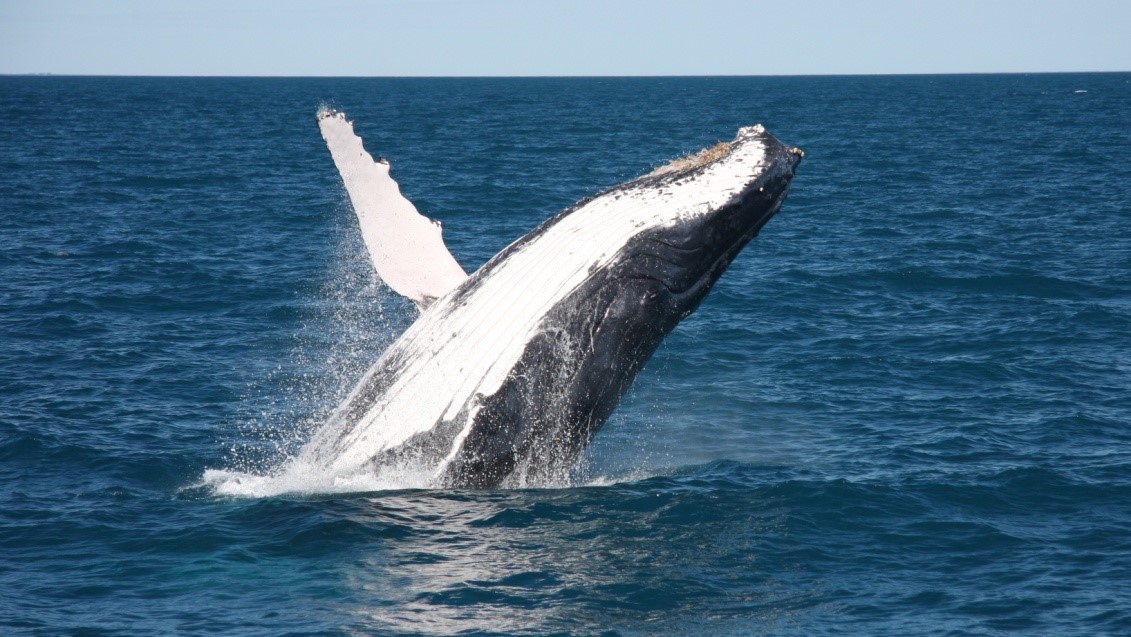 During the winter months of late-June to late-September, the Indian Ocean sees the migration of about 30,000 humpback whales.  The whales migrate from feeding grounds in Antarctica to the warmer waters of the north Kimberley. Here they reproduce, before returning to Antarctica later in the year.

During the height of the migration, you are bound to spot a whale or two from the shore.

Do what the locals do and enjoy a casual beach picnic with friends at Gantheaume Point Beach.  This dog-friendly beach is about a 10 minute drive from town. So pack an esky and enjoy a night under the stars.  Ensure you check the tidal changes before you go and the big Kimberley tides can cover the whole beach at high tide!

Grab a Local Coffee at the Courthouse Markets

The Courthouse Markets are open from 8am till 1pm on Saturdays all year round and Sundays from Easter weekend until October.  While you are there grab a coffee from various coffee sellers while you browse the fresh produce, photography, art, handmade soaps, glass art, and so much more.  After coffee you may also wish to sample of the local Asian foods on sale – or take some home for later.

While most cities and large towns have a Chinatown, there is something unique about Broome’s blend of Colonial and Asian-style architecture. Chinatown is Broome’s central shopping area where you can browse the numerous galleries of photography, art and jewellery – and perhaps try on some magnificent pearls!

Town beach is a shady oasis on the shores of Roebuck Bay and is ideal for families.  Pack a picnic and spend the day on the grass on the foreshore. There are picnic tables and BBQs and a water playground for the kids.

Town Beach is also the starting point for the walk onto the mudflats of Roebuck Bay. At extremely low tides you can view the WWII Catalina Flying Boat wrecks.  The Flying Boats were destroyed by a Japanese air raid on Broome on 3 March of 1942 with a loss of 88 people.   The wrecks are only available on a few days each year.  We suggest you check the tide times before embarking on walking out to the wrecks so that you don’t get caught on an incoming tide! 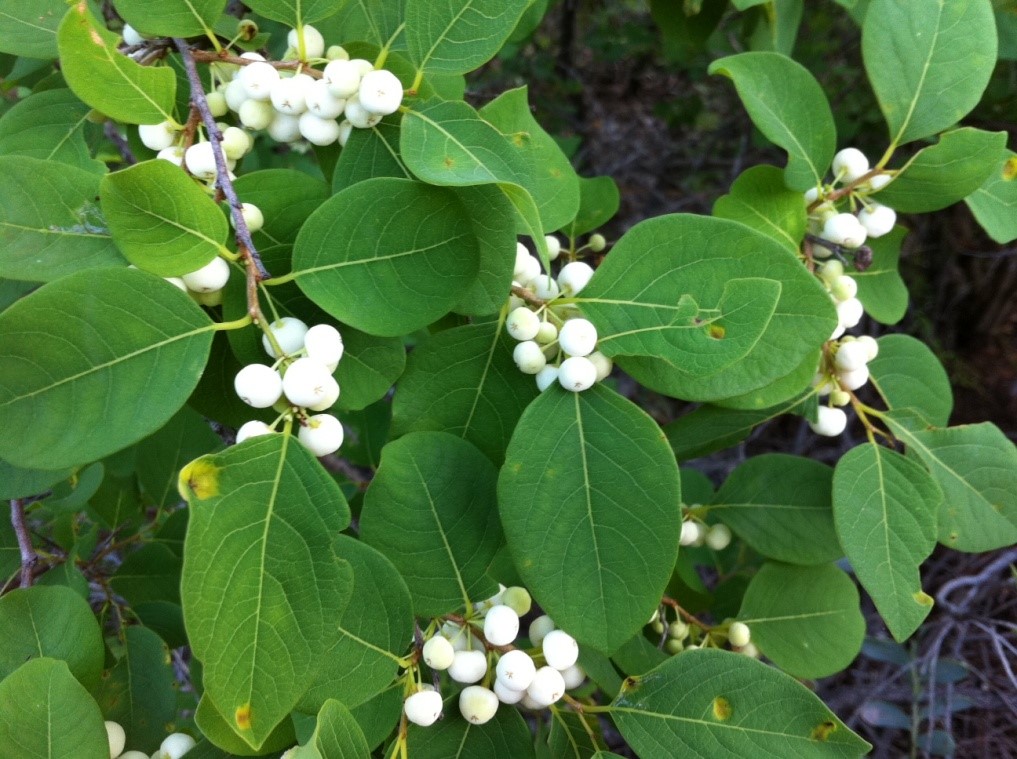 You can take a walk through Minyirr Park, a natural coastal area behind Cable Beach with the trails covering both land and sea. The three walk trails of Minyirr Park are Nagula, Lurujarri and Minyirr.

Minyirr (Pindan trail – through the bush) – Look for the footprints of the Marala (emu man) trail marker. Approximately 2 hours walking from end to end.

Find the trails in front of the suf livesaving club at Cable Beach.

Located on Millington Road, at the rear of Cable Beach Club Resort is a truly special garden awaits – the Buddha Sanctuary. The ornamental garden was a gift from the Resort to the Broome community in December 2003. It was established to offer guests, tourists and the local community a place to relax, reflect and meditate.

The 3.5 metre crystal, seven tonne, sitting Buddha was hand carved by five sculptors over six months.  The Buddha’s position promotes wellness and healing and is believed to be the largest carved crystal Buddha statue in the world.

Witness the Staircase to the Moon 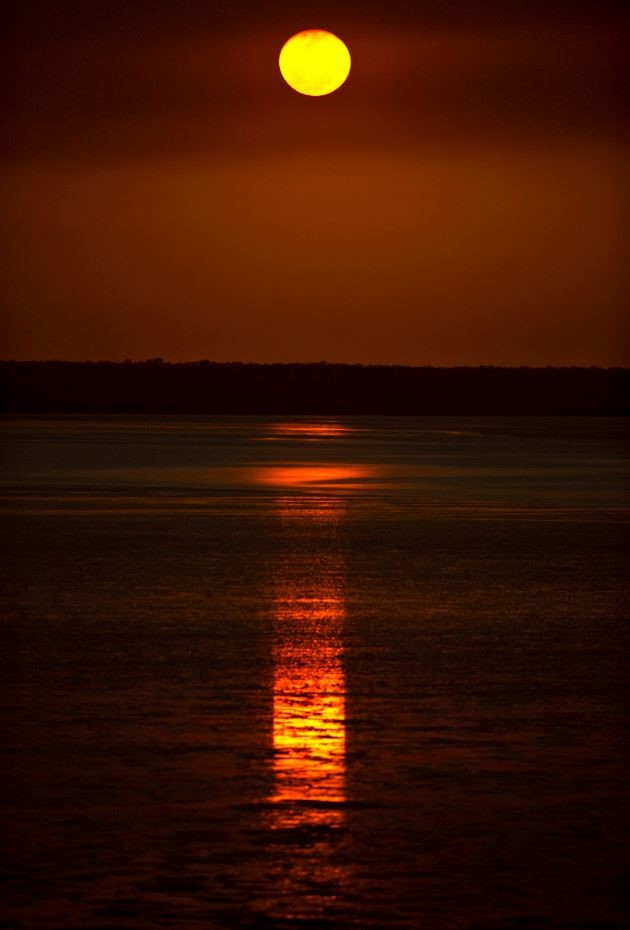 On two or three evenings each month between March and October, the Staircase to the Moon occurs. As the full moon rises above the tidal flats in Roebuck Bay it reflects on the rivulets of water creating the optical illusion of a golden staircase to the moon.

On most evenings when the Staircase to the Moon occurs there are markets held at Town Beach, which is one of the best viewing areas.  There is plenty to see, buy and eat at these unique Broome markets.

Author Bio: Rosemary McGuigan is the owner of Best Of The Kimberley, an accredited agency for travel, tours, accommodation and more in Broome and the Kimberley.