Travel through the night sky at Perth Observatory

Travel through the night sky at Perth Observatory 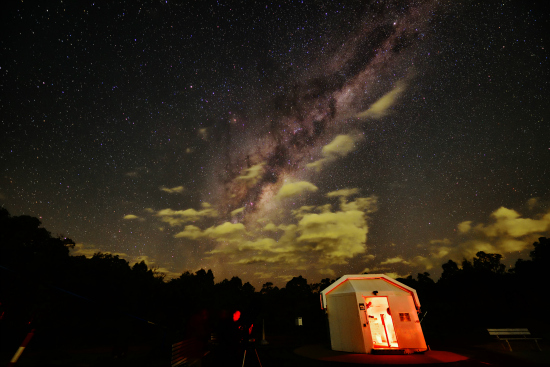 Tonight I’m at the Perth Observatory on one of their night tours. After a long dark drive through the Bickley Valley, there’s something almost other worldly about standing on top of the hill at the observatory.  Surrounded by the white domes housing the impressive array of telescopes and immersed by the millions of stars that make up the Milky Way, I feel a thousand miles away from the city.

For tonight’s night tour at Perth Observatory, three of the observatory’s telescopes are in operation. Each is focused on a different object in the night sky and for most it takes a ladder or a spiralling staircase to get to the viewfinder.  We peek at Saturn, the butterfly cluster and 47 Tucane, a globular cluster located an astonishing 16,700 light years away. 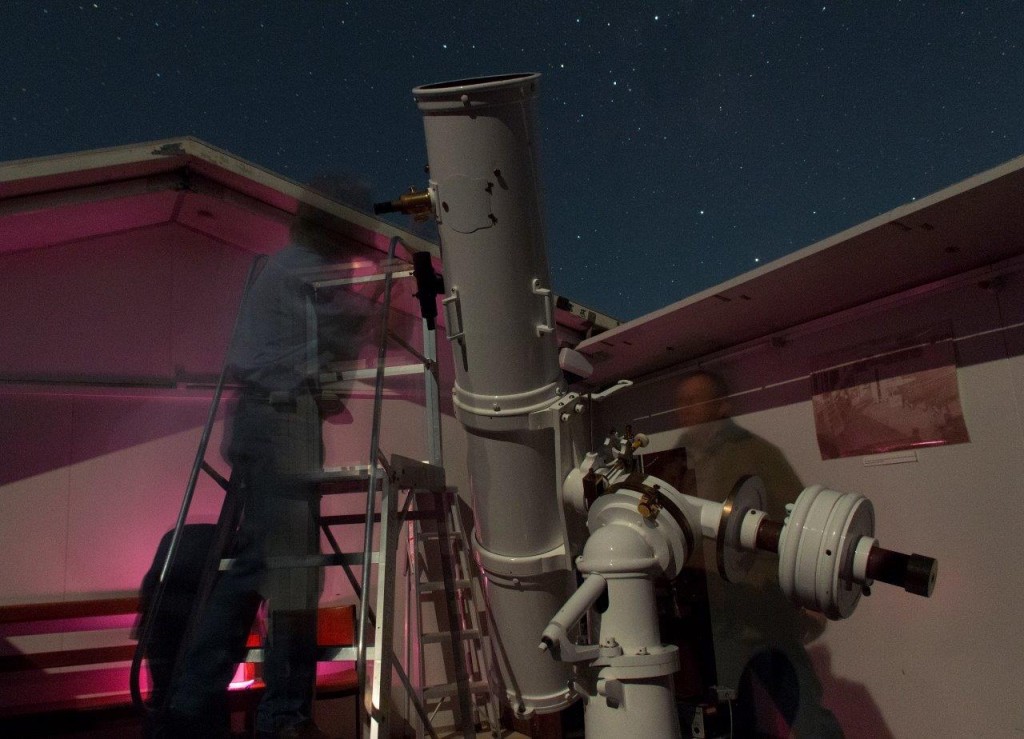 These are not your average Jo Blow telescopes from the Australian Geographic shop. The impressive Lowell telescope was installed as part of NASA’s International Planetary Patrol Program in 1971 and contributed to the discovery of the rings surrounding Uranus.

Also amongst the observatory’s collection of instruments is the 12-inch reflector Calver Telescope. First procured by the observatory in 1910, the handcrafted scope was involved in the 1922 Wallal Solar Eclipse Expedition, which ultimately confirmed Einstein’s theory of general relativity. Restored in 1996, this attractive telescope continues to be used for night tours to this day. 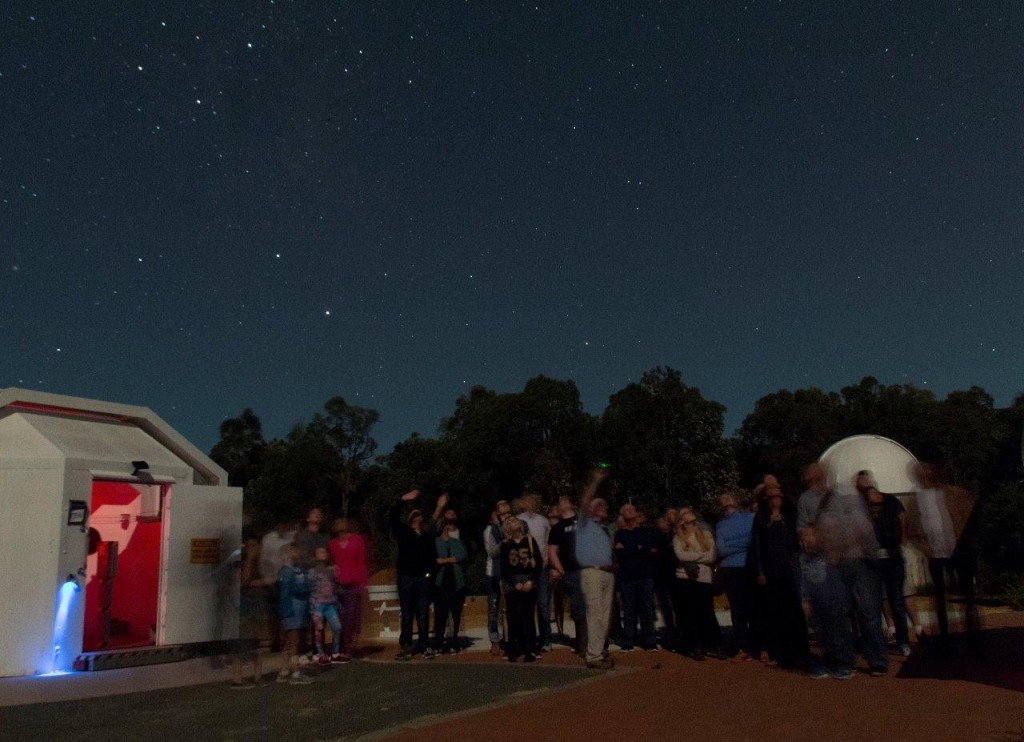 As we wait for the astronomers to reset the telescopes on other distant objects, our guide for the night, Matt takes us on a naked-eye tour of the night sky. He points out some of the distinguishing constellations and stars of the night sky. As he’s doing this, a huge shooting stars light up the sky and fall seemingly all the way to the horizon. 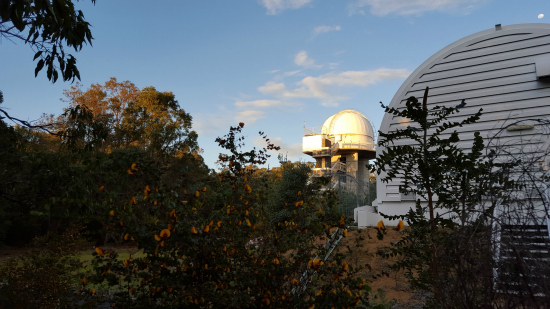 Initially built on Mt Eliza in Kings Park, in 1896, the observatory original purpose was to provide accurate time. Once the city of Perth became more established and light pollution impeded night-time observation, the observatory moved to its present location in Bickley. From 1960 – 2015 the observatory was manned by professional astronomers and used for research. Amongst its biggest accolades, it was involved in photographing Halley’s Comet, co-discovering the ring system around the planet Uranus, and discovering 29 minor planets between 1970 and 1999.

Although the government cut funding to the observatory in 2013, it didn’t succeed in ending the life of Australia’s longest serving observatory. A team of dedicated volunteer astronomers now do a fantastic job of running the observatory. Like our guide Matt, many of the volunteers have degrees in physics, astrophysics, computer science and are passionate about space science.

The observatory offers both night and day tours. Perth Observatory night tours run most Friday and Saturday nights, with other options available some weeknights.

For bookings and session times head to the website here.

A big thank you to the Perth Observatory for the visit and for the use of the stunning images.

Where to go stargazing in Perth

West Australian Explorer is the Outdoor Guide to WA, for travel inspiration straight to your inbox subscribe to the newsletter.